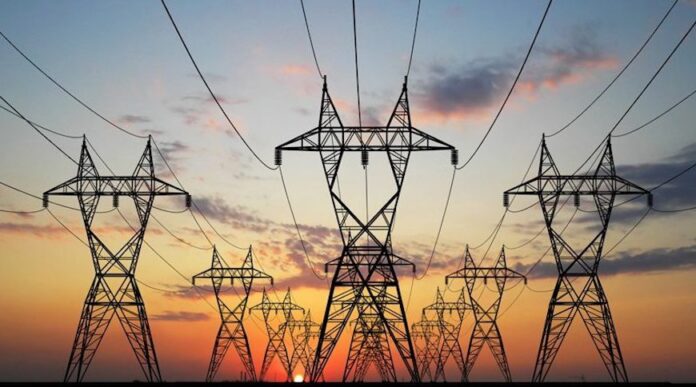 Kazakhstan’s vice minister of energy Murat Zhurebekov is worried about the strain on the country’s power grid from crypto miners.

In the wake of the crypto mining crackdown in China, many miners have fled to neighboring countries such as Russia and Kazakhstan. This has made Kazakhstan the second largest contributor to Bitcoin’s total hashrate, trailing only behind the USA.

This has led to energy problems in the regions that were mostly targeted by miners. As such, Russia is planning to introduce higher energy tariffs for mining activities. In the US, fossil-fueled Bitcoin mining has raised environmental concerns, although the impact on greenhouse gas emissions is debatable.

Now Kazakhstan has followed suit in raising concerns about the security of their power grid, to the point where vice minister of energy Murat Zhurebekov has now stated that addressing these issues “cannot be delayed any longer”. It is estimated that crypto mining in Kazakhstan consumes 1.2 Gigawatts of energy, which amounts to roughly 8% of the country’s total energy output.

Most of the energy ministry’s concerns come from unregistered “grey” miners, which are often private individuals who store their mining rigs in their basements. Some larger unregistered mining operations are set up in abandoned factories.

Zhurebekov plans to introduce a new directive to limit the power consumption of grey miners. He did not reveal how authorities are supposed to locate these mining facilities, but satellites that track the heat signatures of mining rigs could become an option.

Some of the grey miners have expressed interest in registering themselves, but may be deterred by taxation and additional fees. For registered, white mining businesses, a fee amounting to 0.23 US-cents per kW/h on top of the regular energy price has already passed the legislative process and is set to come into effect in January 2022.