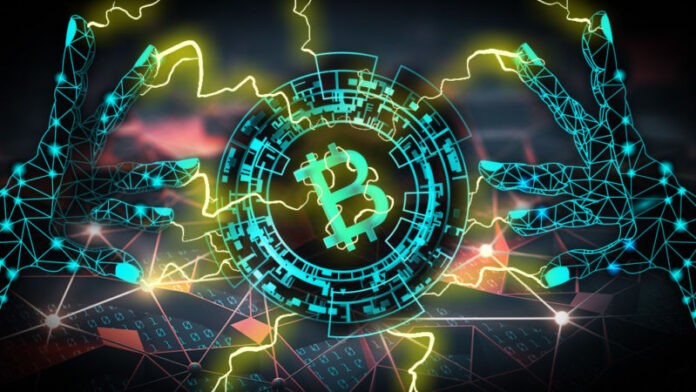 The Missouri-based energy provider Ameren is using coal energy to mine Bitcoin. The operation’s environmental impact is a debatable matter.

Ameren Corp. operates the Sioux Energy Center, which is located near the banks of the Mississippi River. This year, Ameren quietly connected a data center to the power plant which, among other tasks, can be used for Bitcoin mining.

So far, the company has revealed that the data center has already mined 20 BTC. The St. Louis Post-Dispatch reported on Ameren’s secret mining activities.

The usage of coal energy for Bitcoin mining remains highly controversial though. Earlier this month, two coal plants in New York State were criticised for planning to introduce Bitcoin mining in their operations.

According to the energy provider, the launch of the data center was part of an experiment, which aims at keeping the plant’s energy output constant, rather than having to power the generator up and down depending on the energy demand.

Ameren representative Warren Wood has stated that the data center has not increased the plant’s peak energy output and is merely used to “fill in the valleys”, when there is an overproduction of energy. Wood claims that this experiment, if successful, could lead to a higher efficiency of energy generation and thus lower carbon emissions.

One of the problems of energy transition is that most renewable energy sources do not reliably produce a steady energy output. Indeed, Bitcoin ASICs that can quickly be turned on and off could theoretically be used to absorb energy during times of overproduction. Besides mining Bitcoin, the data center is also used for other computational tasks, for example DNA sequencing.

On the flipside, it can be argued that the energy can be used in more sustainable ways though. A local representative of the NGO Beyond Coal, Andy Knott, suggests that other technologies, such as vehicle charging stations or batteries can be used for this purpose in order to store energy and release it again when needed.