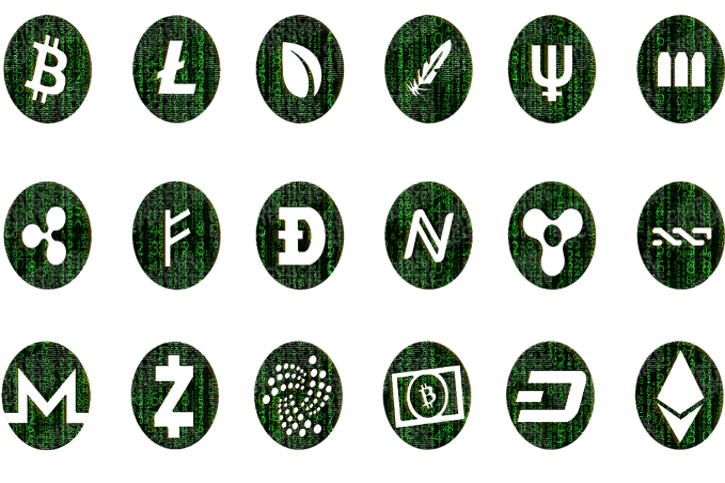 2018 has started on a very unusual footing. The big crypto tokens have all wobbled and faltered, some have taken drastic downturns such as Litecoin. Bitcoin has tapered off a little amidst ongoing media scrutiny and investor fallout.

This has all had a rather profound effect on other altcoins. Some have simply dropped off of everyone’s radar and now no longer hold any value. Others have flourished, especially those that have taken an approach to rectifying the longstanding problems with established crypto and blockchains.

Here are our three big unexpected winners of the 2018 early race for crypto supremacy:

EOS is a relatively new coin to the market, having been released in mid-2017. As with most crypto, the initial reaction from the community was lukewarm and it certainly didn’t set the world alight. EOS was perceived as another currency on the list that works to negate the time delays associated with blockchain.

Towards the end of 2017 this altcoin really took a startling upturn and investor confidence grew as it was touted to be the coin that would dismantle Ethereum’s dominance of the faster platform. Astonishingly the coin value continued to grow, and EOS is expected to have a successful year. It is currently valued at around $8.

This IBM-backed crypto has a staggering amount of investor confidence with multinational corporations and governments being keen to make use of its payment platform. The Stellar platform revolutionizes the way payments are made both in the real and virtual world and with exceptionally low transaction costs this could well be the biggest cryptocurrency breakthrough the world will see.

The coin is expected to continue growing with potentially good returns on investment before even the year is out.

This is the wildcard of the three. Despite the fact that Cardano has had rather a tumultuous time since its inception, it is now the 7th largest cryptocurrency by total market capitalization. As a platform, Cardano promises to solve the major issues faced by Bitcoin and Ethereum – security, scalability and cost-effectiveness.

As a cryptocurrency, Cardano is a risky investment, but still there are two key things to consider:

Cardano is expected to continue making these small gains and although it might hardly shake up the crypto world, it could be a nice altcoin for a rainy day.

Currently valued at around 20 cents Experts predict it to get over the dollar mark by the end of the year which would be a good return on investment.