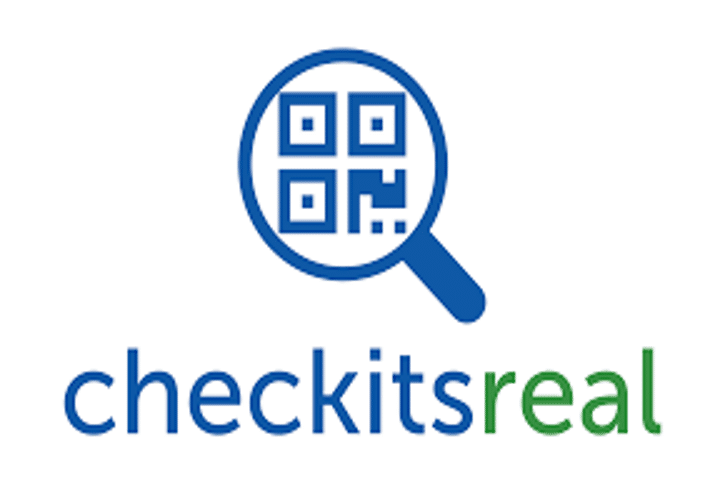 When you buy counterfeit prescription drugs, you stand to lose your life.

Prescription drugs rank the highest in the scale of counterfeited goods worldwide, reaching the staggering amount of $1.7 trillion. When purchased legally, medications can cost a lot of money, which means certain sectors of the population may be unable to afford them, or may be unwilling to pay such high prices. It is in this context that the illegal medication market thrives, generating a lot of profit for those who carelessly and maliciously produce and supply these items. The end result for the user however, is either non-beneficial, harm to their health, or in some cases, death due to impure or contaminated medicines.

Checkitsreal is an Irish-based ICO that proposes a blockchain-based solution to combat counterfeit goods, focusing on illegal medicines.

Checkitsreal offers a solution based on blockchain technology to identify prescription drugs, thus enforcing the legitimacy of every item.

Advising on How to Use Blockchain Technology to Eliminate Counterfeit Products https://t.co/JTKXfMaPZ0 via @irish_technews

The QR code is printed on the product, so the customer can scan it using an app to determine its validity. The app searches the blockchain database for that code, if a match is found, the app displays the product details, which tells the customer the product is genuine.

The following currencies will be accepted as payment during the ICO: BTC, BCH, ETH, ETC, LTC, DSH, ZEC.

The company will issue its own currency, the Checkitsreal token, which is based on the ERC-20 standard.

The company describes the token’s functionality: ‘When we issue QR codes to a manufacturer, they pay us in CIRTokens. This is a specific token which we have created which is based on the Ethereum ERC20 token standard. The number of CIRTokens is finite, and by creating a product which has mass and ongoing appeal, we create a very healthy demand for CIRTokens.’

Once created, the Checkitsreal token will be distributed as follows:

Here are the social media numbers for Checkitsreal at the time of writing (late March 2018).

This ICO’s presence on social media is currently negligible, so the team needs to do a lot of work to make the brand known to a wider audience.

The number of ICOs in operation dedicated to the fight against counterfeit goods is  limited. Stopthefakes and GroupProject spring to mind as recently reviewed ICOs that exist for this purpose.

Checkitsreal may become an established brand in the future, but the team has a long way to go to make the brand known through social media.

Checkitsreal’s concept and idea of QR codes to determine legitimacy is simple, but  most great ideas usually are.

The social media is an issue and the whitepaper could be improved.