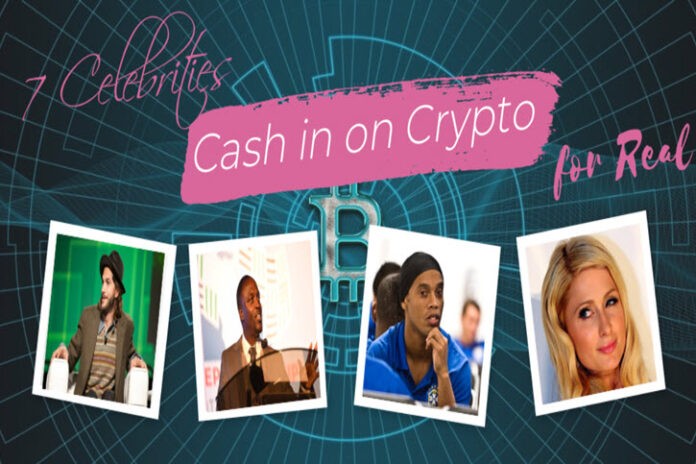 Despite the fact that cryptocurrencies have been around for nearly a decade now, it is really only the last 12 to 24 months that the majority of today’s crypto holders started to take notice. And, while most of them are regular citizens from all around the world, it would seem that the crypto trend has extended its reach and interest to some of the biggest modern celebrities.

While reticent at first, more celebrities are now developing an interest in crypto. Some of them declared support for specific coins, while others launched their own, or at least tried to do so. Today, we will be taking a look at seven celebrities who have decided to go crypto, as these are among the biggest role models for today’s younger generations. 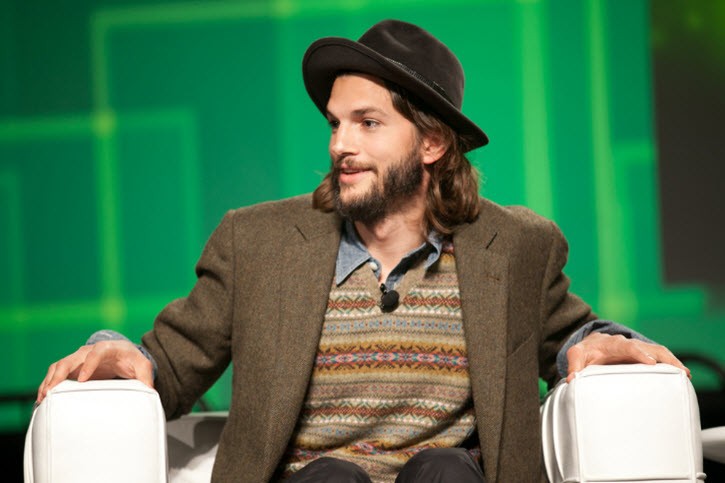 Ashton Kutcher needs no introduction. He has made a name for himself by starring in popular shows like ‘That ’70s Show’, ‘The Ranch’, as well as numerous movies. However, did you know that he has become a formidable tech investor in recent years? He started a venture capital company called A-Grade Investments which has funded numerous projects. Lately, he became interested in the concept of decentralization and blockchain technology.

He tweeted about Ethereum as far back as 2014.

He invested in payment platform, Bitpay, which has been one of the biggest Bitcoin users. Only a few months ago, he was a guest on Ellen Degeneres’ show, where he donated up to $4 million in crypto to her Wildlife charity, which secured him a few headlines. Kutcher’s influence today is obvious when we take a look at his follower numbers on social media, with over 18 million on both Facebook and Twitter and 2.9 million on Instagram. 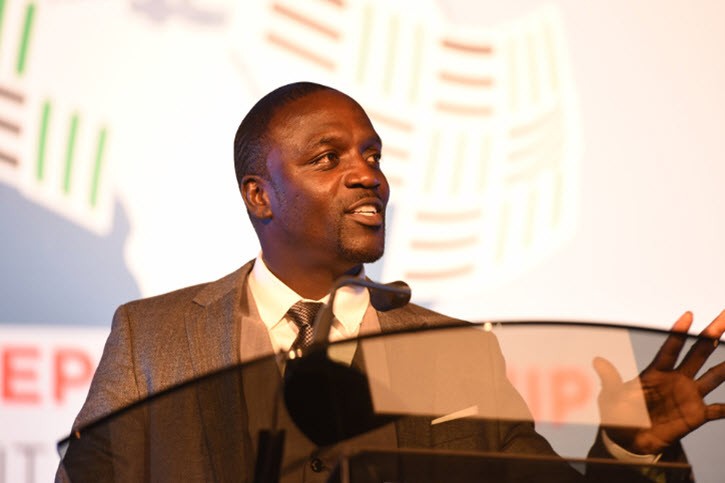 The crypto craze has not only fascinated members of the movie industry but has spread to other arts, like the music industry. This is where we find the singer Akon, who entered the crypto world relatively recently, with a surprise announcement that he plans to launch his own crypto – AKoin. He announced plans to create Akon Crypto City, an entire city that will use his and other cryptos, and will be located in Africa.

The launch of crypto and the creation of his crypto city are seen as Akon’s attempt to help Africa while ushering crypto towards mainstream adoption. Through his efforts, he hopes to bring financial stability to Africa and awaken interest towards entrepreneurship in today’s youth. He is known for founding Akon Lighting Africa, yet another effort to help the continent by bringing new and improved solar power solutions to it. 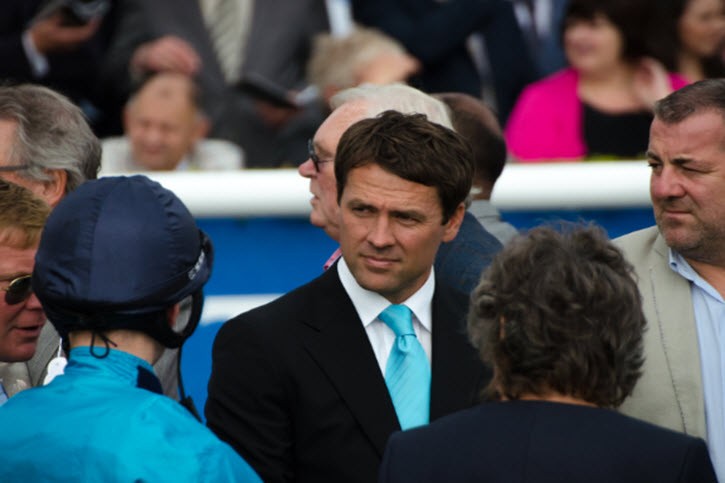 Another name that made the headlines this year was Michael Owen, former England football star, known for his goal-scoring prowess, which has made him popular with numerous clubs. Once he announced his retirement from football it was the perfect opportunity for him to join the crypto sphere.

He started his crypto journey by making a large investment in GCOX (Global Crypto Offering Exchange), which has proclaimed itself to be the first crypto exchange for celebrities in the world. While talking about the investment, Owen stated that a sportsman’s career can be very short and that life really begins after retirement.

He announced the launch of his own cryptocurrency – Owen Coin – which would allow his fans to get in contact with him directly and acquire merchandise without complications. 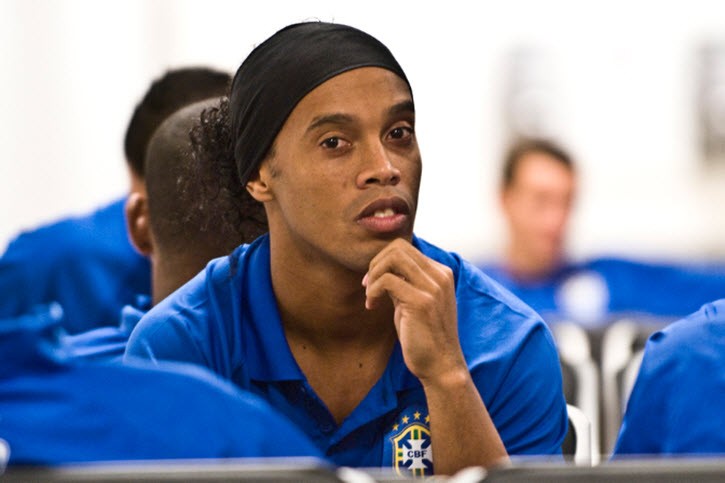 While we are on the subject of former football stars, did you know that Ronaldinho also went crypto? The Brazilian football legend announced the launch of his own crypto just recently, stating that it comes as part of his goal to revolutionize the global sports market.

The coin’s name is Ronaldinho Soccer Coin (RSC) and has made Ronaldinho a new member of a group of sporting stars that have launched their own cryptocurrency. It is his hope that this, and similar crypto projects, might help in establishing a chain of football academies for young players and for hosting league games on a global level.

He plans to use his coin to create and further develop new betting platforms, a very lucrative side of sports. He is looking into developing VR stadiums to improve players’ skills by analyzing them and storing the data on blockchain databases. This might lead to the creation of ultimate teams someday, all thanks to these new technologies. 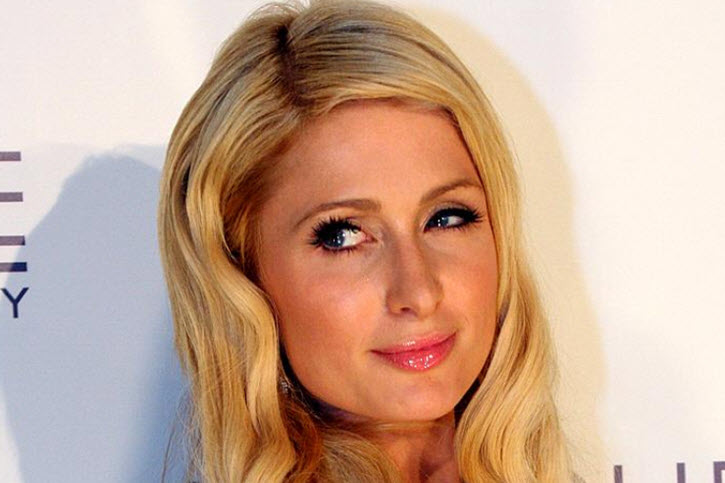 Paris Hilton is another American television star that has decided to go crypto and, for her, involvement in the crypto world started last year. There was a time during 2017 when the world entered an ICO frenzy, and many thought that this was the right way to go, Hilton included.

She was especially interested in an ICO, LydianCoin, as her fans saw from her tweets at the time. Unfortunately, the CEO of the company that hosted the ICO had some serious legal battles and Hilton decided that it was time to distance herself from the projects. Her tweets were deleted and her involvement was never mentioned again.

Since some ICOs turned out to be fake, illegal or had issues with regulations, the US SEC issued a warning for celebrities, that they might face serious legal issues for promoting ICOs without revealing all relevant details. Considering how Hilton went quiet regarding her involvement after this incident, we can assume that she has decided that extra caution regarding cryptos wouldn’t hurt. 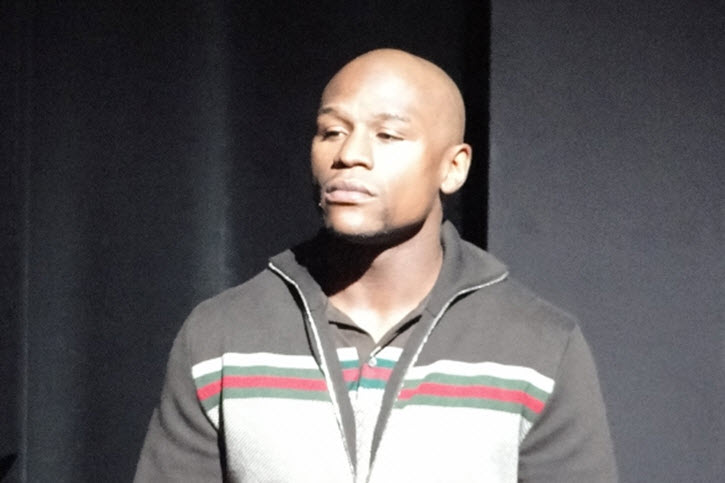 With the crypto mania conquering all industries, it was not surprising when boxing champions followed suit, with Floyd Mayweather being one of the most famous ones to join in.

Only days before his fight with Conor McGregor, Mayweather promoted an ICO of Hubii Network, a blockchain-based content marketplace. He demanded that fans start calling him Floyd Crypto Mayweather from now on. His support for cryptocurrencies became more serious as he backed his third ICO, using his significant fan base of millions of followers on each social media platform to contribute to promoting the crypto sphere. 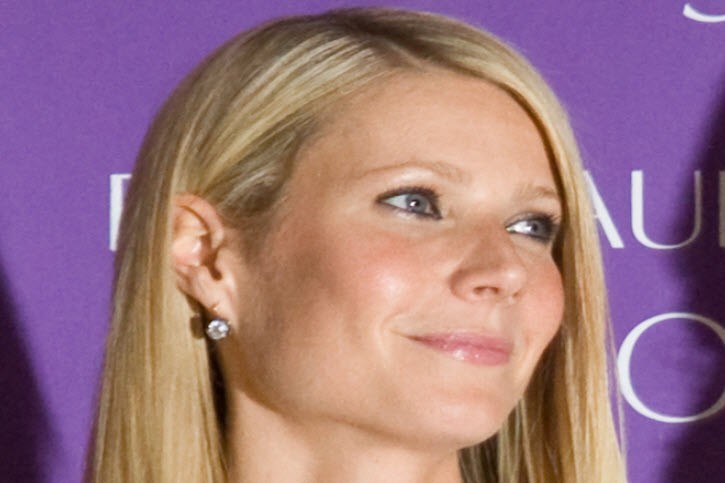 While younger movie lovers know Gwyneth Paltrow for her role of Pepper Potts in the Iron Man movies, the famous actress is also an entrepreneur behind the scenes. She made multiple headlines a year ago when Bitcoin wallet startup called Abra hired her as the team advisor.

Paltrow was chosen by the startup’s CEO Bill Barhydt during one of the episodes of Apple’s Planet of the Apps. Apple allowed Barhydt to pitch his app for BTC-based money transfers to an entire panel, featuring four entrepreneur advisors, Paltrow among them. The first season of the show allowed app developers to present their creation in one minute, and Barhydt impressed all four advisors.

As part of the show, the developer chooses the advisor they’d like to work with if that advisor is interested in the product. With all four of them blown away, Brahydt had to make his choice and he chose Paltrow. Gwyneth accepted and became Abra’s official advisor. During their collaboration, she provides valuable meetings, priceless insight into running consumer businesses and has helped the team focus on making the product the best that it can be. Eventually, the two presented the app to Lightspeed Capital’s venture capitalists, with positive results.

Despite this year being a rocky ride for cryptos, this has not stopped the increase in celebrity interest. Only days ago, the social media giant, Kim Kardashian, publicly received her first Bitcoin token as a gift and shared photos of it with millions of her Instagram followers.

Considering that many of these are teenagers who may never have heard of cryptos before, she might have just awakened interest in countless future investors by posting a single photo. Similarly, pop culture icon Madonna decided to hold a charitable fundraiser for Malawian children for her 60th birthday, and the third largest crypto, Ripple, announced that it would match each dollar that Madonna manages to collect.

All in all, cryptos are making waves out there and the more exposure they get, the stronger they become, bringing them another step closer to mainstream adoption.