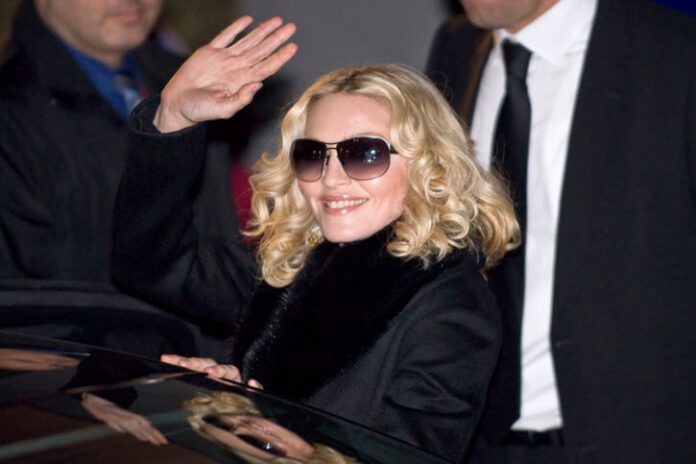 In order to help Madonna’s charity cause, Ripple (XRP) promised to match each dollar that her fundraiser collects with one of its own.

Celebrities have been developing a keen interest in cryptocurrencies, with some partnering up with already existing coins, while others went as far as to create their own. Even Kim Kardashian, social media giant, received her first Bitcoin (BTC) only a few days ago.

Now, Madonna seems to be joining the trend by announcing a new team-up with Ripple (XRP), who joined her online fundraiser.

Madonna has become known for her charities throughout the years, a large majority of which have been dedicated to helping out children in need. Back in 2006, she launched a foundation called Raising Malawi, with the goal of providing help to almost one million orphaned children.

Now, the pop culture icon decided to celebrate her 60th birthday by launching a new online fundraiser for the benefit of that very same foundation. What came as an unexpected turn of events was Ripple’s announcement that it would join in on the charity: the third largest crypto by market cap promised to match each and every dollar that Madonna’s fundraiser collects in August.

Madonna to raise $60,000 for Malawian children

The original announcement of this move came from Madonna herself, via Facebook. In a post, Madonna stated that she feels a commitment to provide loving homes to children in need and that this is the best thing she can do to celebrate her birthday. With the help of her global family, fans, friends, and all other supporters, she plans to raise up to $60,000 to ensure that Malawian children will receive healthcare, meals, uniforms, and have their schools improved.

Her goal is to help these children and to let them know that there are those willing and able to help them feel loved and protected. This is also where Madonna mentioned Ripple’s involvement, stating that the crypto plans to match each collected dollar with one of its own.

Ripple is not the only large entity to support this campaign. Facebook itself announced its support, promising to allow the use of its charitable platform, while completely eliminating any extra fees so that 100% of every contribution, no matter how large or small, will be put to good use. All this money will be used for building a new orphanage called Home of Hope, set to be in a rural area of Malawi.

At the time of writing, the fundraiser has managed to raise up to $27,735. In only three days, almost 600 people donated, and the fundraiser reached nearly half of its goal of $60,000.

The funds are desperately needed in Malawi, one of the poorest countries in the world. Over half of the country’s population lives under the poverty line, and a quarter of people are living in conditions classified as extreme poverty.

Tesla Reportedly Has Bitcoin ATMs At Its Factories