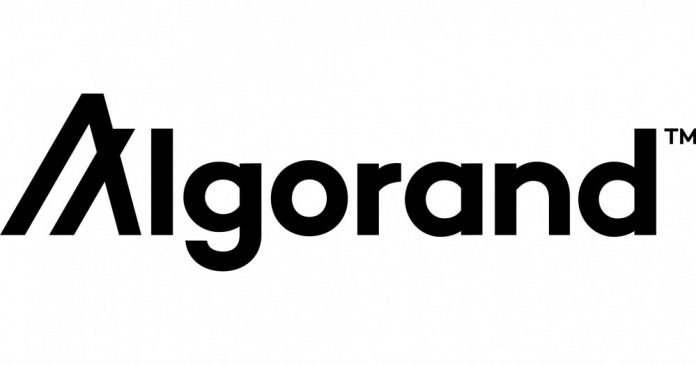 The layer 1 smart contract platform Algorand (ALGO) has announced that they are working on becoming a carbon-negative network.

To mark #Earthday2021, the @Algorand Network is committing to reducing its environmental impact and providing a sustainable #blockchain platform. To help achieve this, we are committing to Algorand being a carbon neutral blockchain. #GreenCrypto

One of the Leading Green Blockchain Networks

Algorand wants to become not only a carbon-neutral but a carbon-negative blockchain project thanks to their partnership with ClimateTrade in order to offset the carbon footprint of the network’s roughly 4,000 validators. ClimateTrade joined the Algorand ecosystem in December 2020, alongside several other sustainability-focused projects, such as PlanetWatch, ClimateTrade, GaiaChain, IUCN, and Global Carbon Holding.

Proprietary algorithms and mobile phone and web apps leverage a wide range of leading-edge technologies. These include Algorand, one of the most advanced blockchains in the world, as well as a data acquisition framework developed at CERN and a wide range of IoT-enabled sensors.

How Much Energy Does a Bitcoin Transaction Take?

At current estimations, the total yearly energy consumption of Bitcoin amounts to over 100 TWh, which puts the carbon footprint of the leading cryptocurrency at 50 megatons of CO2, similar to a small industrialized country. This marks a ten-fold increase in energy uptake over the last four years.

Cosimo Bassi, solutions architect at Algorand has modeled the environmental costs of blockchain technology. According to his report, a single Bitcoin transaction requires 930 kWh and an Ethereum transaction of 70 kWh. In comparison, the Pure Proof of Work consensus model used by Algorand allows the network to process transactions with an energy uptake of only 0.000008 kWh each with 4,000 active validators.

Thanks to Algorand’s extensive layer 1 features, standardized assets such as non-fungible tokens (NFTs) can be created efficiently. Bassi estimates that minting an NFT can come with a carbon emission of as little as 0.0000004 kg of CO2. This comparably small carbon footprint will now even be offset through ClimateTrade. Algorand joins ranks with other green blockchain projects, such as Enjin, who want to enable the carbon-neutral minting of NFTs and Energy Web, who envision carbon-neutral crypto mining by 2030.