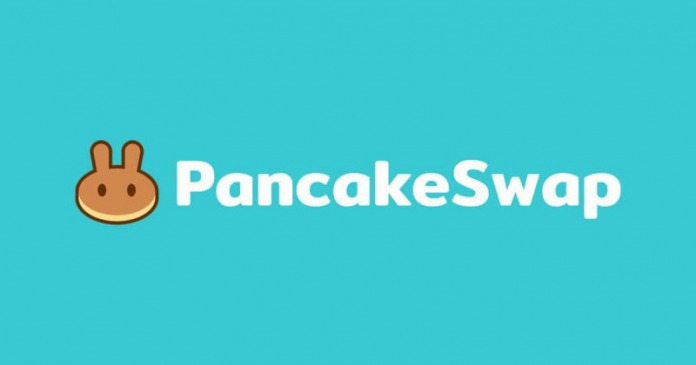 Ethereum has taken another blow in the race against alternative layer 1 blockchains as the Binance Smart Chain now handles 6 million daily transactions. The largest BSC-based decentralized exchange PancakeSwap is responsible for over 2 million transactions, which means that a single DApp now handles more transactions than the entire Ethereum blockchain.

PancakeSwap to Migrate on April 23rd

PancakeSwap will undergo a smart contract migration on Friday, April 23rd, 2021, in preparation for the release of their v2 protocol upgrade. This means that liquidity providers will have to use the v2 platform in order to keep earning CAKE rewards.

Along with the migration, PancakeSwap will get a new fee structure. At the current time, there is a governance vote to decide on the new fees. So far, most voters favor the option with a 0.25% trading fee that allocates 0.17% to LP token holders and 0.03% to the treasury. Another 0.05% will be used to buy back and burn CAKE tokens or allocated to CAKE holders.

Ethereum Scaling – Where are We Now?

With gas prices of 265 GWei on average, Ethereum is starting to become unviable for retail DeFi investors. For this case, there is a vibrant DeFi ecosystem on the Binance Smart Chain, but with 6 million daily transactions, BSC already starts to hit its technical limitations. For the first time, the block explorer BscScan is now asking BSC users to increase the gas fees when making MetaMask transactions up from the default setting of 5 GWei to avoid transaction delay.

For NFTs, Ethereum is still the go-to blockchain, which has contributed to the high network load on the leading smart contract platform, but this might soon change as NFT projects are targeting layer 2 solutions like Polygon. As one of the largest virtual land projects, The Sandbox has also announced that they will be using a layer 2 platform, but have not revealed which network they will be building on yet.

The transition to a next-gen Proof of Stake network with sharding, also known as Ethereum 2.0 will bring the definitive answer to Ethereum’s scaling problems. Ethereum has recently kicked off a project called Rayonism, which finally seeks to merge the legacy Proof of Work blockchain with the Ethereum 2.0 network.

But not everyone agrees with these plans. Ethereum miners, who want to avoid being shut down by transition to PoS, have completed a hard fork called Ethereum GeneSys that removes all Ether that has been staked on the beacon chain, as well as the difficulty bomb that seeks to phase out mining. With this new competitor, Ethereum needs to convince DApps to put in the extra effort of migrating to the 2.0 network instead of continuing on Ethereum GeneSys.