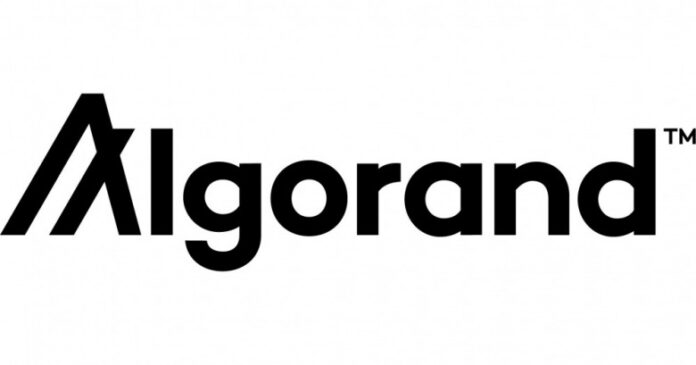 .@SIAE_Official, one of the largest rights management companies, launched 4 Million+ #NFTs on Algorand to create new economic models & end-to-end rights protection for 100k creators. A visionary use case for NFTs as the future of finance accelerates: https://t.co/H9060oRaRv pic.twitter.com/fnAHSjvuOV

The management of intellectual property could be one of the major use cases for NFTs, which was recently acknowledged by the decentralized film funding platform Mogul Productions. In their ambitious goal to use blockchain technology for digital rights management, the Italian copyright agency SIAE has now minted over 4 million NFTs on Algorand, which represent the intellectual property of works from almost 100,000 SIAE members.

In the press release announcing the launch, Gaetano Blandini, the General Manager of the non-profit organization, stated:

We are not interested in building technological infrastructures to generate profit. Instead, our goal has been and always will be to create value addition for our members. This is why we can afford to talk about open infrastructures and make all our know-how available to the community.

SIAE became one of the first ecosystem members for Algorand in December 2019, thanks to a partnership with the University of Rome, which is one of Algorand’s academic partners. With the launch of their intellectual property NFTs, their research efforts became a success, as the founder of Algorand, Prof. Slivio Micali, recognized:

SIAE has brought an ambitious project to life, where transparency and simplicity in data management are becoming a new reality for their industry. SIAE is a forward thinking organization that will open up new opportunities as they build the foundations for new economic models. I am thrilled to have SIAE a part of the Algorand ecosystem as they embrace the scalability, efficiency and security of Algorand.

One of the Most Professional Layer 1 Blockchains on the Market

What sets Algorand apart from other layers 1 blockchain is the professional approach towards technology and business development. The project was founded in 2017 by Silvio Micali, an MIT professor for computer science. Micali was also one of the inventors of zero-knowledge proofs, for which he won the Turing award in 2012 together with Shafi Goldwasser.

As CEO and COO, Algorand appointed Steve Kokinos and Sean Ford, who both have board experience in Billion-Dollar companies. For funding, Algorand raised 4 million USD in seed funding and 62 million in Series A funding from institutional investors. Additionally, Algorand raised 60 million USD in a dutch auction token sale but refunded most of the money after the token price had dropped.

After the mainnet launched in 2019, the dev team has been vigorously working to improve the protocol. The 2.0 protocol upgrade, which went live the same year, Algorand received the abilities to execute non-Turing-complete smart contracts, standardized tokens, and atomic multi-party transactions on layer 1.

In 2020, more features were launched, such as the ability to create a private shard that is secured by the mainnet and the Rekeying-feature, which lets users change the private key for a wallet, multisig-wallet, or smart contract. The latest feature to launch was Block’n’Poll, a WebApp to create permissionless polls.

Besides SIAE, there are several other high-profile ecosystem partners, which are too numerous to list. However, several projects stand out. For example, Algorand is one of the host blockchains for the leading stablecoin Tether (USDT). Furthermore, the Marshall Islands have selected Algorand as partners for the launch of their CBDC.

In April 2020, the Australian gold supply chain project Meld decided to move away from Ethereum due to the high transaction fees and to develop on Algorand instead for the issuance of their tokenized gold certificates.

After becoming a sponsor for the 2019 FIDE Grand Prix Series, the partnership with the International Chess Federation has been expanded upon. Since June 2020, Algorand records all results and rankings from the FIDE Online Arena.

There are also several key partnerships that are not related to a specific project, for example with the Wall Street Blockchain Alliance. Due to the Global University Program, Algorand is working together with some of the most prestigious universities worldwide, including the Universities of Rome, Tel Aviv, Peking, Berkeley, and of course the MIT.