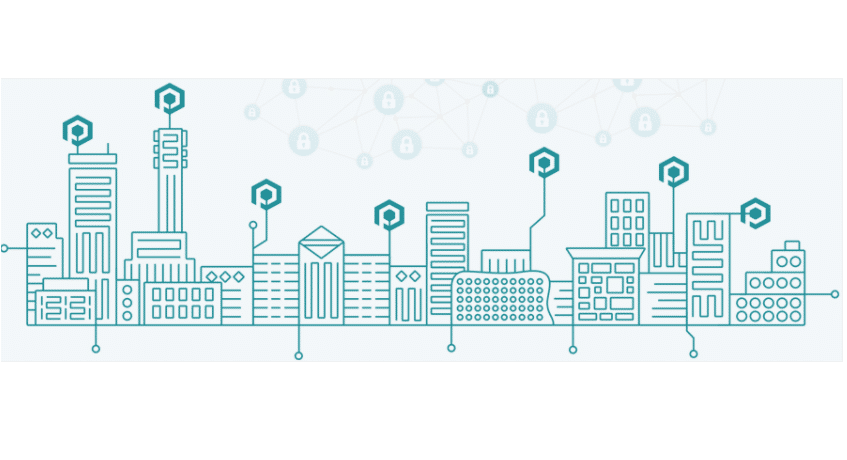 eCommerce is a hot topic in the ICO world these days. More and more eCommerce platforms are popping up across the blockchain every day, hoping to become the next big thing. We only just reviewed Omnitude, another recent ICO with its sights firmly set on eCommerce also.

eCommerce is a huge revenue-maker, too: the industry was worth an astonishing $1.86tn in 2016, and it shows no signs of stopping. eCommerce’s worth is expected to top $4.48tn by the year 2021.

With this background in mind comes Plancoin, offering a blockchain-based platform for eCommerce, money transfer, and online trading services.

This piece is an analysis of the facts available about the Plancoin ICO. It should not be read as offering advice or a recommendation. While ICOs have quickly become a popular tool for funding projects and start-ups, they can also be very high-risk for token purchasers.

Blockchain technology is a versatile tool for developing a multitude of apps and platforms to cater for a variety of industries. Banking, gaming, eCommerce, even lottery ICOs have popped up on the blockchain ecosystem over the last 12 months.

Plancoin’s own value proposition states that it intends to become: “the largest and most popular digital currency exchange channel in the world”, according to its white paper, using blockchain technology.

The platform will offer money transfer, eCommerce, and online trading services once fully up and running.

It is worth highlighting that Bitcoin is the only payment method accepted during its ICO.

As with any other ICO, the company will issue its own currency: the Plancoin token (PLAN).

Once created, the PLAN token will be distributed as follows:

The white paper includes a short section about the Plancoin team, quoting their experience, etc., but it is impossible to independently verify any of this information at this point due to the lack of LinkedIn profiles and the like.

A strong presence on social media is usually a good indicator of a company’s popularity, though it is not the only factor that determines success.

Here are the numbers for Plancoin at the time of writing (late January 2018).

Apart from Facebook followers, these numbers are not particularly remarkable. This in itself does not denote success or failure, it simply highlights the need for more work on the ICOs part.

Global reach through social media requires work, so Plancoin’s team does have a lot of ground to cover if they intend to attain longevity and success.

eCommerce is a popular choice for ICOs; Plancoin is heading into a very crowded blockchain playing field.

Omnitude, KEYRPTO, EiraCube, JWC Ventures, to name but a few, will want to have a slice of the eCommerce pie. Plancoin will face an uphill battle from the get-go.

Plancoin’s website is neat, secure, and well laid out. It does pack a lot of features, including different versions of the ICO’s wallet for different operating systems, comprehensive explanations about Plancoin’s different offerings, etc.

The site is offered in both English and French; I can’t vouch for the quality of the latter, but the English grammar is poor in parts, which detracts from the overall experience. This is a particularly widespread and frustrating problem across many ICOs. Employing a proofreader would stamp out these language issues.

A well-laid-out, informative, comprehensive white paper is a must for any ICO, if they are to be taken seriously. Documentation is sometimes treated as an afterthought, leaving many companies open to criticism.

On the one hand, it does have a professional look, it has a visually pleasing color palette, and plenty of graphics and schematics on offer. It is entertaining, in other words.

On the other hand, it contains limited information about Plancoin’s value proposition. The paper simply reiterates and expands a little upon the info listed on the website. So the white paper is a nice companion to the site, pretty and pleasant to look at, without offering much new information.

The grammar issues raise their ugly head here too, and once again it detracts from the experience.

eCommerce is a vast and complex industry that includes a wide range of technology and services, including shipping, finance, supply chain, and so on. These technologies must work together to make a particular enterprise become relevant in an already crowded market.

Plancoin’s proposition, while sound and logical in its own right, is likely to face a lot of competition from the start, and the lack of a visible human team does not inspire much confidence in this instance.

Nevertheless, Plancoin’s pre-sale was sold out, according to the website, so we’ll monitor this ICO’s progress and revisit in due course.

We are pleased to inform you that a total of 1,400,000 PLANs in the pre-sale process have been sold out. Thanks for your cooperation with PLancoin!