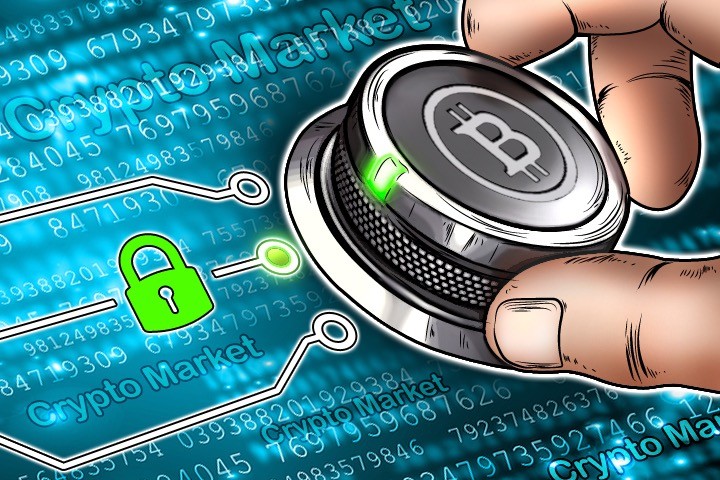 Following last week’s crash, the cryptocurrency market has started to get back on its feet with Bitcoin trading at $11,484 on Sunday 21st January, after dropping 10% from a high of $12,899 the day before. Reports say this slight drop could have been the result of a move by Indian banks to reduce Bitcoin trading after the government denounced the cryptocurrency months ago.

Players in the industry see this as an additional contributing factor to the high price volatility experienced in the cryptocurrency market last week. According to Mavin CEO, Daniel Jazcbec, the current situation is a combination of several events that occurred at the same time resulting in an overheated market, followed by a sell-off, and then panic.

He says: “China was reportedly looking to deepen its crackdown on the cryptocurrency market this week. South Korea, another very strong crypto market, was reportedly going to ban crypto trading completely, or at least introduce new sweeping regulations to the market.”

Besides the uncertainty resulting from announcements made by the Chinese and South Korean governments, comments by Russia on possible tight regulation of the cryptocurrency market did not go unnoticed.

ParkApp founder and CEO, Eugene Liebermann, says: “In addition to signals that South Korea and China may ban trading on cryptocurrencies, we have heard comments from Russian leader, Putin, that the country will seek to regulate the market more tightly.”

Though the market uncertainty may have negatively impacted investor confidence, Dr. John Mathews, Chief Finance Officer of Bitnation, thinks the cryptocurrency market crash did, in fact, push the industry to maturity.

“The resulting uncertainty has increased the perceived risk around cryptocurrencies. For coins with clear utility the market will recover and prices will continue their upwards trend. One benefit of the price reduction will be a more mature industry and an increase in due diligence. This will produce more rational valuations of businesses and projects with poor fundamentals,” Matthews says.

Industry players are positive that, with time, a full recovery is still possible for the cryptocurrency market. Jazcbec notes that double-digit daily losses are quite common in the crypto world, and that every heavy correction reacts with a counter-movement.

“There will be a market recovery but not to the old heights. More likely, there will be uncertain days ahead of us with further corrections to even new lows, but a full recovery to old price levels in the next couple of months. We welcome this kind of correction since it cleans the market. Ending an ICO with cryptos at all-time heights is much more prone to instant losses due to market corrections and loss of funds raised (in fact) compared to collecting cryptos on a moderate price level which can even raise in value over time.” he adds.