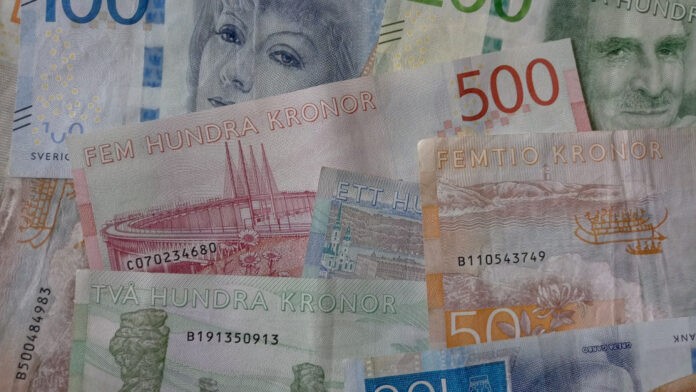 The Swedish central bank announced on Thursday that it would be moving forward with a pilot project aimed at increasing its knowledge for a potential e-krona.

The project, launched in collaboration with multinational firm Accenture, is slated to use blockchain tech, more commonly known as Distributed Ledger Technology (DLT), in corporate circles.

The pilot will run for a year in a simulated test environment:

…users shall be able to hold e-kronor in a digital wallet, make payments, deposits and withdrawals via a mobile app. The user shall also be able to make payments via wearables, such as smart watches, and cards.

Sweden’s Riksbank, the world’s oldest central bank, is not afraid to experiment with new ideas. It was one of the first major players to, controversially, lower its interest rate below the zero bound.

Approximately 80% of Swedes use cards for the majority of their payments, pushing the Scandinavian nation to the brink of becoming the world’s first truly cashless society.

The popular local mobile payment app, Swish, already has 7 million users in a country with a population of only 10 million people.

Digital Payments Not Without Their Own Problems

Many currency advocates have looked unfavorably at centrally-issued digital currencies, citing both privacy and censorship concerns.

There are also issues in some countries or states, like California, where reliable electricity is a concern. A purely digital solution may cause havoc without viable alternatives.

The trend towards these Central Bank Digital Currencies (CBDC) is, however, undoubtedly clear. China, Japan, Hong Kong, and Thailand have all announced strong intentions to launch their own CBDC’s.

The Riksbank has not committed to an e-krona just yet, but it’s certainly positioning itself ahead of other European nations.