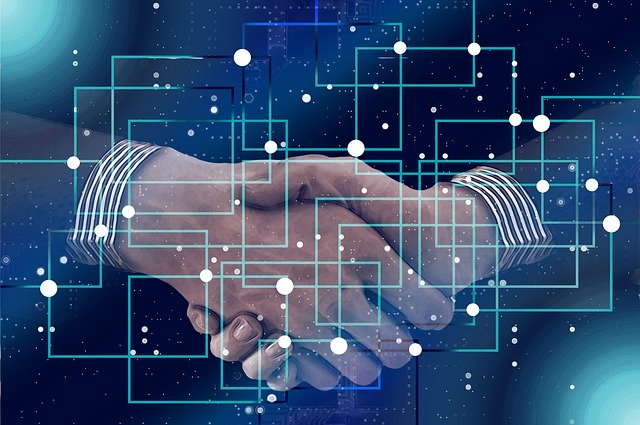 One of the most exciting features that cryptocurrencies have to offer is the fact that transactions can be settled in just a matter of seconds for a fraction of the price. Unlike banks, cryptocurrencies offer the possibility to send money cross-border and actually receiving it on the same day, sometimes even immediately. Banks, on the other hand, could take up to a week to send money from one country to the other and charge excessively high fees for a cross-border transaction.

The emergence of cryptocurrencies has forced banks to change their traditional system into a more efficient one. And although fees remain higher than a crypto transaction, banks are beginning to offer same-day transfer services to its customers. The latest one to do so is the Central Bank of Brazil (BCB).

According to the press release published, the BCB or Banco Central do Brasil will launch a platform called Brazilian Instant Payment Scheme (PIX), which aims to facilitate transactions between individuals and businesses in just 10 seconds or less. Furthermore, the PIX will be mandatory for all financial and payment institutions licensed by the Central Bank of Brazil.

According to local media outlets, the president of the BCB explicitly claimed that the PIX platform was developed to compete with cryptocurrency transactions and its settling times:

Pix came from a need for people to have a payment instrument that is both cheap, fast, transparent and secure, If we think about what has happened in terms of the creation of Bitcoin, cryptocurrencies and other encrypted assets, it comes from the need to have an instrument with such characteristics.

Staring November 2020, citizens and companies in Brazil will be able to also pay their taxes in a much simpler and faster way using the PIX platform. At last, the government of Brazil recognizes the technological revolution that’s taken the banking industry, and how the traditional finance sector needs to move to the digital era of payments and enhance its systems to remain competitive with other technologies like blockchain.