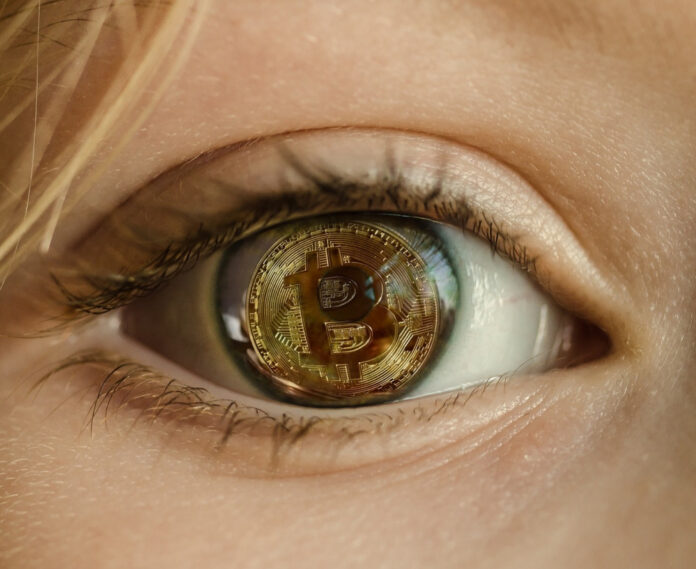 Independent crypto researcher Hasu has come out with guns blazing against the perceived threat of mining centralization in bitcoin.

I wrote a column for @CoinDesk: Why concentration of hashpower (or stake) does not imply insecurity https://t.co/4Ik1DshdLf

The piece comes mostly in response to a recent Bloomberg article, which argued that bitcoin’s network operations are controlled by just five companies.

Is the Infamous 51% Attack Even An Issue?

According to Hasu, the hotly-debated topic is not as dangerous as it’s made out to be. In short, the infamous 51% attack allows anyone who’s gained 51% of a blockchain’s computing power to do evil things like spending their bitcoin twice, for example.

This isn’t just theoretical, of course, and has actually happened to other poorly-powered cryptocurrencies like Verge. Hasu, however, is not concerned in bitcoin’s case, going so far as to say that “Concentration is harmless“:

It would be ludicrous to trust a system that can collapse after a single conference call – that’s all it would take to coordinate the behavior of the largest mining pools. And if miners could make more money by colluding with each other, we should expect that they will.

Mining pools have trended towards fewer and fewer hands in recent years, predominantly in China. This has sparked off theories in the crypto community about a secretive plot that could take place, potentially bringing down the bitcoin network.

At least this is the argument that Hasu makes. As a first mover, bitcoin has gained dramatically from investment flows over the last 11 years.

The leading crypto currently sits around $9,550 a coin. If miners undermined the network they could very well be jeopardizing the value of their bitcoin holdings too:

Why doesn’t Mr. Greed doublespend, you ask? Well, Mr. Greed prefers to keep all of the new coins for himself, rather than undermine the system (and the validity of his own wealth).

The jury is still out on this one, particularly in light of the several other cryptos who’ve already suffered major losses. Only time will tell whether Hasu’s words will ring true.