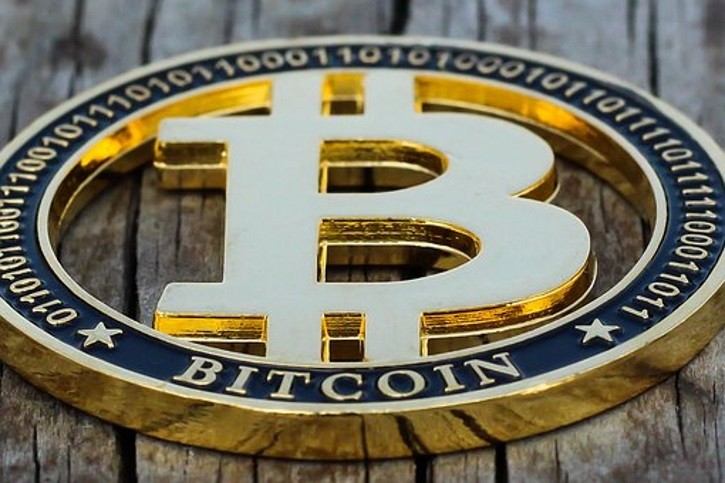 There are issues that smaller operations face when it comes to crypto mining. From declining markets to electricity cost, miners with small or medium scale infrastructures dedicated to mining cryptocurrencies find it increasingly difficult to turn a profit.

In order to ensure profitability, the first thing that miners need is quality equipment. Naturally, more powerful hardware chips are necessary, which leads to higher amounts of electricity being consumed. Marketwatch’s recent study uncovered that mining a single Bitcoin using US electricity rates can cost up to $3,000. This makes the cost of electricity one of the biggest and most significant factors in small-scale crypto mining.

During the periods when Bitcoin reached its highest peaks, miners found a way around the problem. By combining their resources, small miners managed to form mining pools. After a time, the number and influence of these mining pools started to seriously impact cryptocurrency landscape, and eventually dominate it.

Companies started making mining hardware that made the process easier, while it boosted their profits at the same time.

This is when companies like Bitmain started producing their famous series of digital currency miners, leading crypto mining towards commercial scale. Forbes issued a report on this trend and found that companies are making multiple billions of dollars simply by mining cryptos.

American-based Bitfury has decided to build the largest mining center in North America. They came to this decision through their association with Canadian Hut 8 Mining Corporation. It was estimated that Bitfury can make a profit by mining Bitcoin even if its price goes down to $2,500 – $3,000.

51% attacks are becoming a real threat

One of the most common ways of attacking blockchains owned by smaller mining companies involves taking control of the majority of the company’s mining resources. This is known as a 51 percent attack.

Bitcoin is known for using a consensus mechanism called PoW (Proof-of-Work). This works in a way that makes miners verify every transaction. After the transaction’s approval by the majority of miners, it is recorded on the blockchain. The way 51% attack works is by one miner taking the 51% of the mining power. This poses a threat to cryptocurrency that is being mined.

The entity that takes control over the mining power can stop transaction verification, and prevent others from verifying new blocks. Not only that, but some of the previous transactions can be reversed, and there is even a possibility of double spending the company’s digital holdings.

Ethereum’s lead developer, Vitalik Buterin, posted a tweet in which he said that the capital costs of mining dominate the daily costs of operations.

This has many conclusions; one is that you can't expect a 51% attacker to "run out of money and give up" anytime soon https://t.co/852xN7T4RD

Right now, 90% of Bitcoin’s mining resources are being held by only 16 miners. The closest that anyone got to owning the majority of the Bitcoin network was Ghash.io, which is another mining pool.

As for the 51% attacks, the most recent one happened last week, and its target was Electroneum. This is a problem for the crypto world, and those whose businesses revolve around this process will have to find a way to prevent this kind of attack to protect themselves.