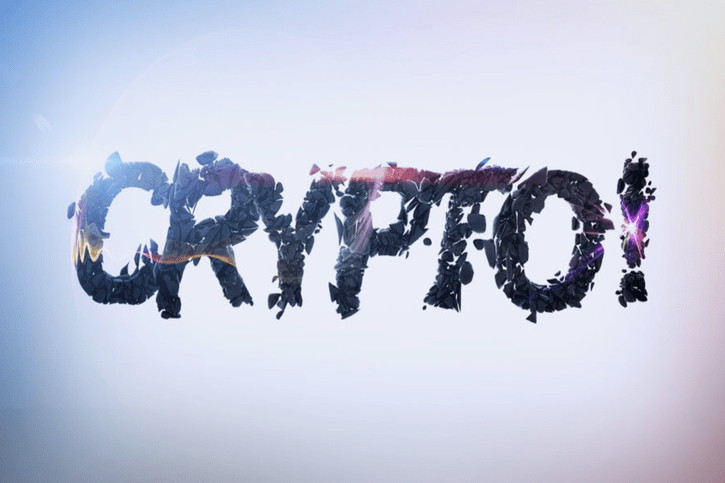 The cryptocurrency market’s trademark assets are decentralization, safety, privacy and the promotion of peer-to-peer transactions facilitating transactions with different funds or currencies without the need for a third party.

How this technology works is intriguing. Below is some detailed guidance on how this platform works and what are its foundations.

If we look for the literal definition of “crypto” we will find it means secret, hidden, or concealed, so contextually what is implied in the crypto world is: private. According to the configuration, encrypted technology assures either pseudo anonymity or full invisibility while transacting. The cryptography offers a warranty for both safe transactions and users’ independence from any central authority, and a safeguard from spending the same coin more than once.

The technology used with cryptocurrencies is applied with different objectives such as guaranteeing safety on all transactions in the network, ruling the creation of new digital currency units, and verifying transfer operations deployed with digital assets and tokens.

We can compare this to a regular operation in the financial environment. Let’s say, for example, that you need to sign a bank check. In this case, that specific signature needs to follow a couple of rules or protocols in order to be valid. Some of them could be:

Cryptocurrencies imitate this concept behind real-world signatures. The technology deploys cryptography techniques and encryption keys using exceptional mathematical codes for saving and transmitting data values in a format so secure that it can only be received by those for whom the transaction or data was intended.

But how does Cryptography technology function?

As a matter of fact, it is very similar to how radio signals work. For example, through the radio of your car, you can receive the signal of a specific broadcast and “read” the message the transmitter sends. This is how cryptocurrency platforms function, where, in a way, the transmitter sends an encrypted message that is only decipherable by the intended receiver.

In this process, encryption keys play an important role. They are the ones in charge of making a message, operation, or valuable information completely inaccessible to anybody who is not authorized. In short, they make crypto transactions “secret”.

There are some cryptocurrencies that actually don’t run on this concept, like Bitcoin, but there are others such as Zcash or Monero, whose main objective is to make transactions completely concealed.

There are several methods being applied now for making encryption possible in cryptocurrencies. Three of the most important are: