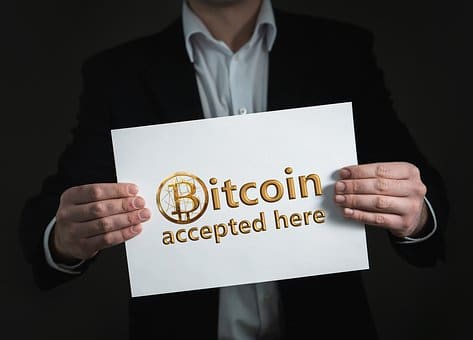 Bitcoin, the latest online gold mine. It got investors into a frenzy when its value increased at around 127% during one month in 2017. They were even more frenzied when the value dropped by almost half later on in the same year.

What caused the sudden exodus of Bitcoin investors that made its value drop so sharply? It was a combination of two factors which we will discuss in more detail.

News that China was going to ban Bitcoin exchanges hit cryptocurrency really hard. The further news that China would be banning Initial Coin Offering purchases was even more bad news for the currency.

It didn’t stop trading altogether because the exchanges simply moved to different countries, but it made it more difficult for people in China to buy Bitcoin.

What could hurt Bitcoin, however, are rumors that the Chinese government plans to crack down on Bitcoin miners as well. Most of the Bitcoin mining pools are based in mainland China because of the availability of resources and the lower cost of operation.

They could also set up shop elsewhere but it would make Bitcoin mining less profitable and, the fewer miners there are, the longer it will take to verify transactions. This could impact users of Bitcoin and affect the functionality of the system.

Banking regulations in the United States

The other item that had a negative impact on Bitcoin pricing was that some of the major banks in the United States said they would no longer allow clients to buy Bitcoin using their credit cards. Banks expressed fears that the latest range of speculative investments could lead to bad debt later on.

This does not seem like such a big deal, but it did spook investors. It also maybe dulled some of the luster for people who were buying Bitcoin as a payment solution rather than an investment.

Say I wanted to book a travel destination on Expedia using Bitcoin. Assuming that I had enough Bitcoin to pay for it, that would not have been a problem.

But what if I needed to pay the bulk of the bill using funds from my credit card? If I could easily buy Bitcoin, it again wouldn’t be an issue. If, on the other hand, buying extra Bitcoin was difficult, I would be tempted just to put everything on the card, and disregard the Bitcoin option.

Making Bitcoin harder to acquire could have serious implications when it comes to the value of the currency and its functionality. This in turn could see interest in Bitcoin flagging and, potentially, fizzling out eventually.

Does this mean that the cryptocurrency’s days are over? I don’t think so. Bitcoin has been with us since 2009 and has weathered a lot of storms already. It’s too early to throw in the towel with Bitcoin just yet.

Now, companies like Shopify, Subway, and Tesla have fully accepted Bitcoin payments, and you can pay for any of their products or services with them. However, even if a company doesn’t support Bitcoin, there are some creative ways to buy their best products with it. For example, Gyft.com will help you buy Nike shoes with Bitcoin, while Expedia has embraced this cryptocurrency altogether.

If you are interested in learning what other companies are accepting Bitcoin, then this infographic is tailor-made for you. Just scroll down and prepare to be amazed at how many of them are there. 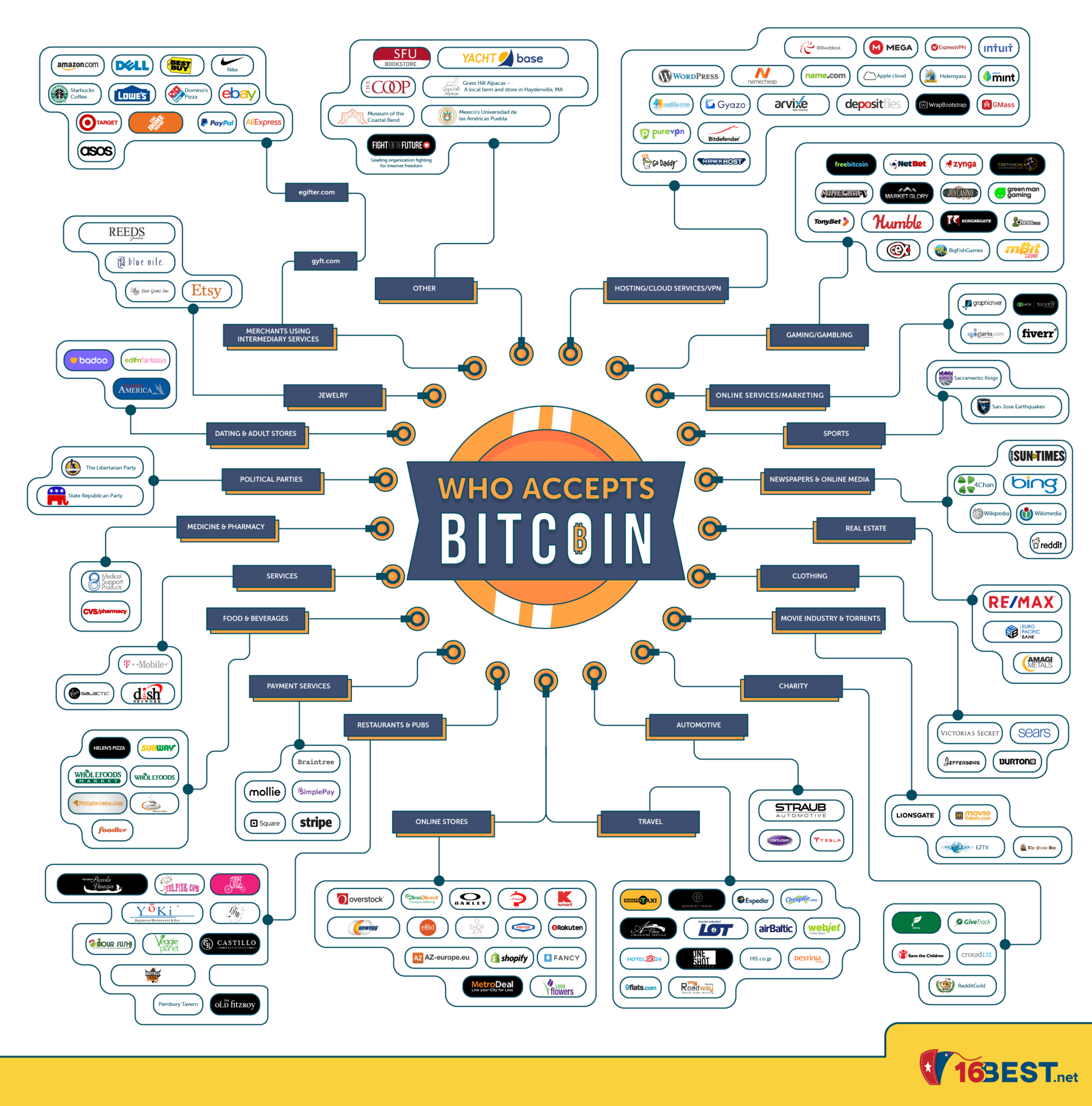