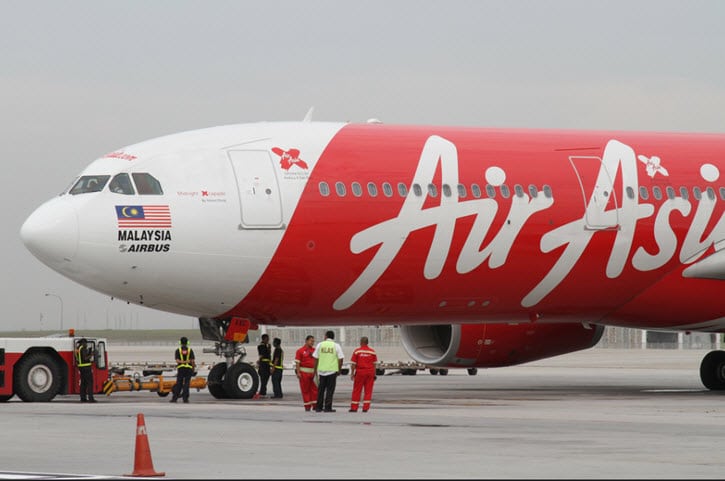 AirAsia, a popular budget airline, has revealed its plan to create its own cryptocurrency, BigCoin, which passengers will be able to use it to pay for tickets and in-flight services.

The idea for the new cryptocurrency came from the vision of Tony Fernandes, AirAsia’s founder, to expand into new markets. His plans include the development of a new cryptocurrency and an ICO launch. All that is left to be seen is whether AirAsia is planning on developing their own blockchain, or will they use an existing platform.

AirAsia is based in Malaysia and is the largest budget airline in Asia by passenger numbers. Their usual flyer points will be transformed into BigCoin, and the new prices will soon be revealed in this new cryptocurrency on the company’s website. Of course, alongside the prices in BigCoin, passengers will be able to find the prices in other usual currencies as well.

Fernandes seems confident in this decision, and even foresees that other businesses will be able to avail of the qualities of BigCoin as well. It is his belief that the new cryptocurrency will expand beyond AirAsia’s own operations.

As for its use within AirAsia, those who will benefit from it the most are the customers. Fernandes says that they will be able to use this currency to pay for seat upgrades, in-flight meals, and other services. He expects that all of this will be possible within 3-6 months.

The plans for introducing BigCoin are not that recent, it has been on the radar since mid-2017 when AirAsia announced their new program called “The Big”, devised to provide financial and banking services during the flight. The need for this arose long ago, due to the company’s growing popularity. Just last month, Fernandes revealed the company’s plans to launch their own ICO service.

This new development puts AirAsia right next to Singapore Airlines, which has also expanded their interests into blockchain technology and announced that they are planning to start a private blockchain. In a project that they call the “world’s first blockchain-based airline loyalty digital wallet”, they have partnered with KPMG and Microsoft. Their plan includes developing an app by the August 2018, which will allow their customers to use a digital wallet from which they will be able to make in-flight purchases and improve their flight experience even more.