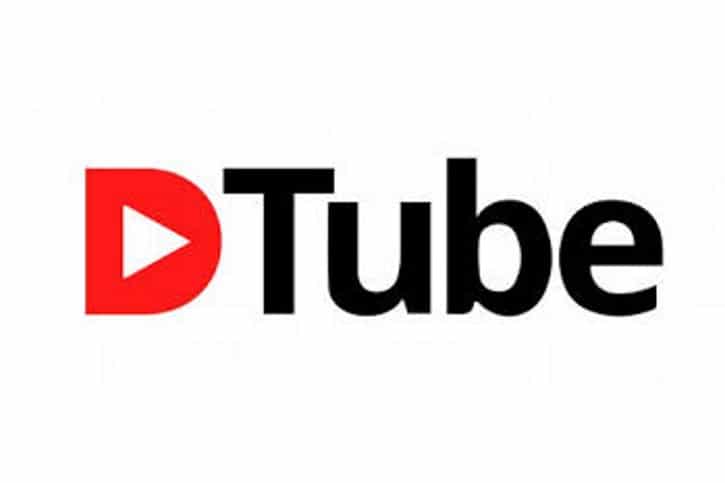 When YouTube announced to millions of monetized content producers that they would no longer be able to earn unless a certain stringent criteria was met, the YouTube user community became a buzzing mass of cranky uploaders.

DTube, a video upload community that monetizes its users in cryptocurrency has emerged as a potential safe haven for millions of disenchanted YouTubers.

Many sites that mimic YouTube have come and gone since the inception of the internet, but the YouTube phenomenon was unrivaled for so long that apparently it became too much of a diva. Imagine a movie starlet who is so certain she is the most desirable thing on the planet that nothing can replace her, sometimes making outlandish demands on her peers, like “All bottled water on the set must be from the Alps” and “I require all of my staff to look at the ground when I walk past”. YouTube has become this way with all new rules and DTube is a tempting and obvious replacement.

DTube is a video upload community website built on the Steem blockchain. People who already have an account on Steemit.com will automatically have an account with DTube, as well as any other website or application that is powered by the Steem Blockchain.  Steemit is a content playground that monetizes blog creators, various artists and the interacting audience members. A large percentage of DTube users find their way to the video uploaders paradise through steemit.com but these two sites are separate projects connected mainly by their common fuel, which is Steem and the Steem blockchain it exists on.

Steem is the cryptocurrency used to fuel the Steem blockchain, and it is easily exchangeable for Bitcoin, Ethereum and other popular cryptos. The most common exchange site for Steem is called BlockTrades but there are several other exchange options that can be found by a quick survey of the Steem community or by a search in your favorite internet browser.

The earning potential for DTube users is nothing to laugh at, by the way. At the time of writing, the front page of DTube.video shows earnings made by popular uploaders and many of them have earned over $100.00 in the first hours of posting. Not bad, especially when compared to the YouTube average of $12.00 a year before the recent changes.

The content on DTube can be edgier and more adult in theme than typical YouTube stuff, so heed warning and choose carefully when kids or bosses are nearby.

After Google pulled the plug on crypto related ads, the transition to DTube is a satisfying reply, especially since DTube pays in crypto. Bye YouTube! Don’t call us, we’ll call you.