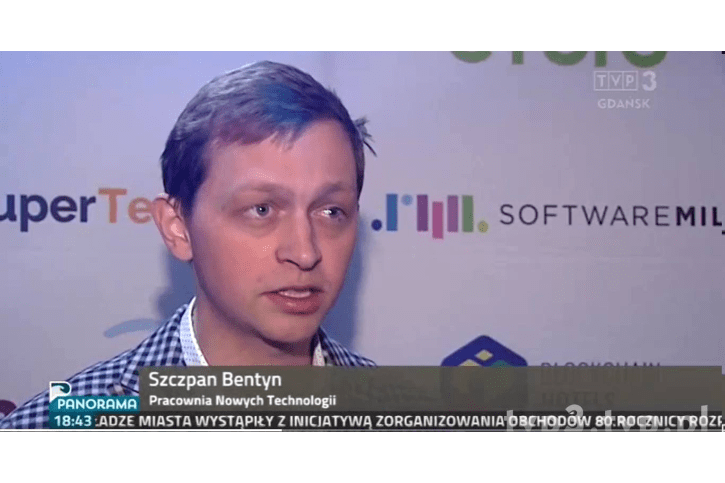 Last week, the Polish Ministry of Finance published new laws regarding the taxation of cryptocurrency. This law stipulates that every single cryptocurrency transaction is subject to a 1% tax, known as a civil law operation tax, or PCC. Additionally, the PCC has to be paid within 14 days of each transaction. Furthermore, at the end of every year, crypto traders are required to pay an additional 18 – 32% income tax. With Polish tax season ending by April 30th, that leaves less than a month for crypto traders to comply with this new directive.

The introduction of the PCC has generated a strong backlash by the Polish crypto community who feel that the taxes are unduly harsh. They fear that these taxes will suppress investment in cryptocurrency which may negate any progress that has been made. They also are concerned that the PCC may be so large that they are unable to pay. As a result, the Polish crypto traders have organized protests to make their displeasure known.

An original method of protest has been conceived by Szczepan Bentyn, a prominent Polish Blockchain YouTuber. Szczepan Bentyn is the CEO of Pracownia Nowych Technologii and is considered in some circles to be the “Elon Musk” of Poland. He has issued a protest token called PCC, so-named after the new tax. Protesters present a complete PCC application form to Szczepan Bentyn, who exchanges each form for a PCC token. The goal of this cryptocurrency is to undermine the Polish government and make a mockery of the new laws. This token acquires its value from the effort taken to fill out and submit the PCC application form. The token is considered to be a symbol of the resistance of the people to the new cryptocurrency laws.

The PCC token is groundbreaking because it is the first time that a cryptocurrency is being used in this capacity. This token has provided the Polish crypto traders an opportunity to make their voices heard without the need for violence. This is a revolutionary use of cryptocurrency and its effects will be studied in the months and years to come.