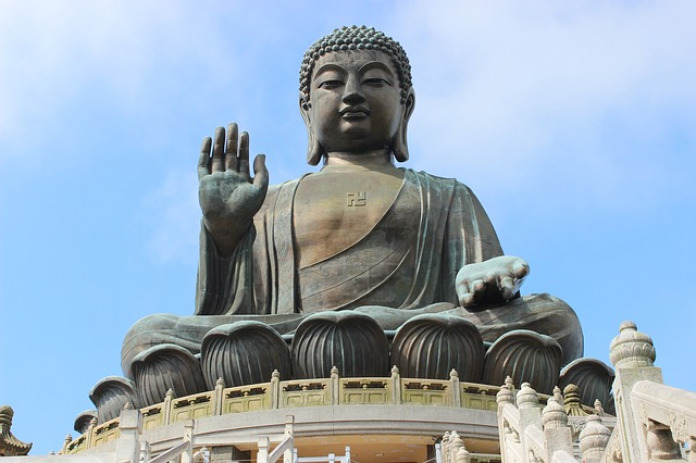 Under the project Inthanon-LionRock, both financial institutions began studying the application of a CBDC to improve cross-border payments in both regions. After the development of a cross-border corridor network was in place, both banks began conducting funds transfers and foreign exchange transactions on a peer-to-peer basis; which was proved successfully to having reduced settlement times.

Built with smart-contracts technology and distributed ledger technology based on a proof-of-concept (PoC) prototype, the newly created cross-border platform processes settlements in almost real-time. According to Mr. Edmond Lau, Senior Executive Director of the HKMA:

Our joint research project with the Bank of Thailand marks an important first step to solve the pain points of low efficiency and high costs in traditional cross-border payments. With the use of blockchain technology, the innovative and unique solution not only addresses different technical issues in practical applications but also offers good references to the central banking community on the use of Central Bank Digital Currency.

Building on pain points and business cases, the novel cross-border model is designed and developed as a PoC. The model offers a cross-border corridor network where participants can transfer funds instantaneously on a peer-to-peer basis and in an atomic PvP manner. The design and key findings of the project have added new dimensions to central bank communities’ studies on cross-border funds transfer area.

As for the key findings, the banks concluded that the CBDC had great potential to reduce settlement times and intermediaries when compared to traditional cross-border payment methods. As detailed in the report:

For example, payers can directly and immediately settle payments with their payees via CBDC in a DLT network as opposed to going through via RTGS intermediaries, including banks, involving multiple debit and credit account entries. The infrastructure for these direct payments further prevents double-spending with temporal transaction orders in place.

Although it is not decided that the banks will implement this platform just yet, they’ve agreed to continue testing it to research potential uses for the future.