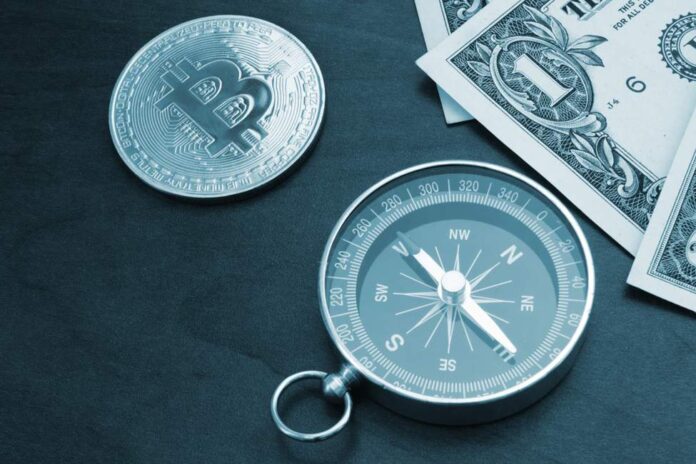 Back in 2009 when Bitcoin (BTC) first appeared, it was relatively new as a concept and the first time that the world was actually introduced to a functioning cryptocurrency. As such, it attracted a lot of attention from people intrigued about what it represented and what it could mean for the future of finances.

As its popularity grew, so did its price, and new investors were constantly coming in and joining this trend, hoping that they could make a fortune. Throughout the years, its price went up and down on a daily basis and others were inspired to create new digital currencies, which are today known as altcoins. However, Bitcoin itself never lost the attention, and it remains at the center of the crypto world to this day, almost a full decade later.

While many remain doubtful regarding BTC and where it may lead us, and some even openly claim that it is nothing more than a bubble, Bitcoin is still here. Because of that, we believe that it deserves another proper look, and an inspection of its attributes, as well as its potential to change the world.

How can we benefit from Bitcoin (BTC)?

When Bitcoin first appeared, there were arguments that there is a need for such a currency, that would remain purely digital and decentralized. Over time, this concept proved that the necessity was there all this time, we just weren’t aware of it. Not only that, but it also overhauled the security of finances, which up until then had been in serious need of attention.

Over the years, as the world turned to digitization, identity theft, stolen credit card numbers, and personal data theft have grown exponentially. Banks have made great efforts to deal with this but this was simply not enough.

Then, Bitcoin came and offered a much safer alternative to what we have known up to that point. BTC transactions brought anonymity and security and an alternative way of making purchases to those who live under more repressive regimes. Bitcoin provided them with the ability to live their lives away from the government’s eye, and it helped in spreading democracy through numerous social media platforms.

Today, Bitcoin has become the perfect tool for those who need to hide their activities from governmental spies and repression in general. And, while government-backed cryptos started appearing over time, BTC can still offer numerous benefits that these new coins cannot. It became an alternative in the case of traditional currencies getting in trouble. If the US dollar or EU euro were to go down, the world would be in chaos. With BTC, however, even if that did come to pass, we would still have something to turn to.

One of the most valuable benefits of BTC includes the freedom from financial interference. Governments, banks, tax agencies, and numerous other institutions are holding all of our money and can control the traditional accounts of people as they see fit. With a single push of a button, any one of these institutions can lock away all of your funds, and leave you penniless.

Thanks to Bitcoin’s decentralization, no institution will have control over your funds if you choose to maintain a BTC account, and make your payments with this coin. This is a principal reason for turning to Bitcoin for many people, even those who have no real reason to fear that the government might seize their funds. Those who have experienced such mistreatments before have jumped on the first opportunity to get such power away from centralized institutions.

Now, while some believe that turning away from banks in fear of losing your money to them might be paranoid, this is not the only reason why people choose to leave traditional banking in favor of cryptocurrencies. One of the most practical reasons is much lower transaction fees, especially for the retail industry. Retailers who accept BTC as a valid payment method are charging much lower fees than you would usually have to pay.

If you have ever purchased something online, chances are that this purchase was international, so you know just how large the fees for these purchases can be. While Bitcoin fees are still higher than those of some other cryptos, they remain significantly lower than those charged through the use of traditional currency.

If that is not enough to convince you, there are numerous other reasons such as the ability to easily make payments with nothing but your smartphone. With a single touch to your smartphone’s screen, you can make BTC purchases instantly and on the go, without the need for bank visits, ATMs, or credit cards.

Many experts, analysts, and regular crypto enthusiasts retain their belief that Bitcoin is the way to go. So far, neither Bitcoin nor other cryptos are showing any signs of disappearing and many believe that they never will. Instead, enthusiasts believe that this is the future and that each new crypto investor is helping to create that future, while at the same time – by joining the crypto world – they are making history.