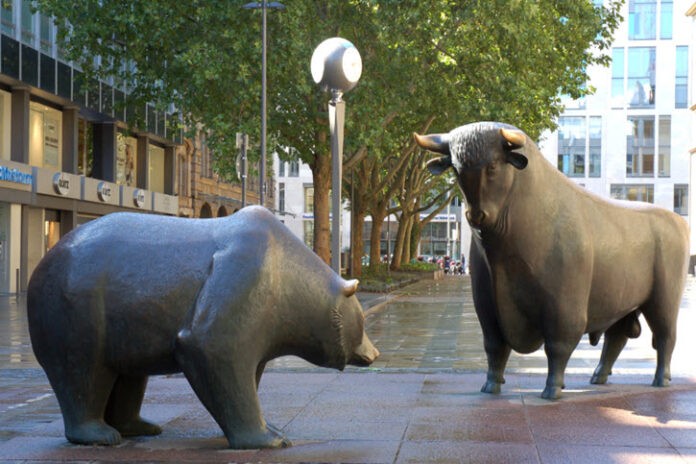 While cryptocurrencies experienced a popularity rush over the course of 2017, the real surge in crypto investments came when record prices hit at the end of the year. The value increase has made millionaires, and even billionaires out of some of its investors, which has drawn thousands, perhaps millions of new investors to the crypto world.

Usually, the best way to enter the world of investing would be to seek experts’ advice. Discovering dos and don’ts is the safest way to make a smart investment, and not lose your money to a bad call. However, the rules of the crypto world can be difficult to learn, and getting to know them properly takes time and dedication. This is why most people only do a brief search and jump into the game unprepared, led only by the price of coins, their reputation, and speculation of some of the more vocal announcers.

This is definitely not the best way to go about it, but it is a known fact that time is money, so it is understandable that so many people are jumping on any opportunity to make a profit. This is why we have prepared three golden rules that should always be remembered when dealing with digital currencies.

A lot of cryptocurrencies have proven to be extremely successful on their good days, which is often good enough for aspiring investors to invest in them. The reason behind these decisions is the belief that these coins can reach their former glory once more, and that they will make the investors rich when they do.

While this is certainly a possibility, there is no guarantee that it will happen. With that in mind, it should be noted that putting all of your eggs in one basket might just as easily mean that you will lose everything. Remember the ’90s, when most investors thought that Yahoo was the future? They invested all of their money into this one company and completely neglected other firms. Soon enough, they realized their mistakes when companies like Facebook, Google, Amazon, and the like surged to heights never seen before, while Yahoo remained average at best.

The point is, just because something seems good now, or it was good in the recent past, it doesn’t mean that there are no better opportunities out there. Keep an open mind, and try to look beyond the price itself if you wish to make a smart investment.

It is difficult to be patient with your investments when it seems that everyone around you is making money without effort. However, their success is likely a result of playing the long game and investing in projects that showed promise a long time ago. In many cases, it will take more than a year before your crypto investment actually starts creating a profit for you.

Despite the popular belief, it is still impossible to become a millionaire in a single day. Early crypto investors that took a chance back in 2009 when BTC first appeared may have become millionaires, but it still took more than half a decade for that to happen. And yes, the situation is different now, but that still doesn’t mean that the money will come running just because you finally invested into cryptocurrencies.

It is important to understand that this is a process, and just like any other, it requires time, patience, and dedication. If you can live with that, you might also join the ranks of investors reaping the riches after buying digital coins.

3) Watch out for circulating supplies of your chosen coins

When it comes to choosing the coin, most investors make a mistake of only going after the pricey coins. This is understandable, since investing in cryptos is all about making a profit, and the price is one of the most important aspects of the coin. And while it is understandable, it is a bad idea to judge a coin by its current value.

Crypto prices are subject to change which can come at literally any minute. What you ought to be looking at is the coin’s circulating supply. The coins with lower circulating supply are the first ones to consider investing in. The fewer coins there are, the higher their price can rise.

The opposite is also true, and cryptos with more coins in circulation may take years to achieve decent prices, while some never even get to that point.

Let’s take Bitcoin as an example. Its current circulating supply is barely over 17 million coins. Bitcoin’s current price (after 8 months of bear market) is at around $6,400. Now, let’s compare it to Ripple, which has more than 39.5 billion coins circulating. This is more than a third of its total supply of 99,991,865,246 XRP. As expected, Ripple’s price is way lower than that of Bitcoin, and the coin is currently valued at only $0.320178 per unit.

If XRP kept its circulating supply as low as that of Bitcoin, its value might have surpassed BTC’s a long time ago.

With that in mind, try to only invest in cryptos that have a circulating supply at or below 150,000 coins. Such assets, supported by the right team and under proper conditions, might become the next big thing in the crypto world.