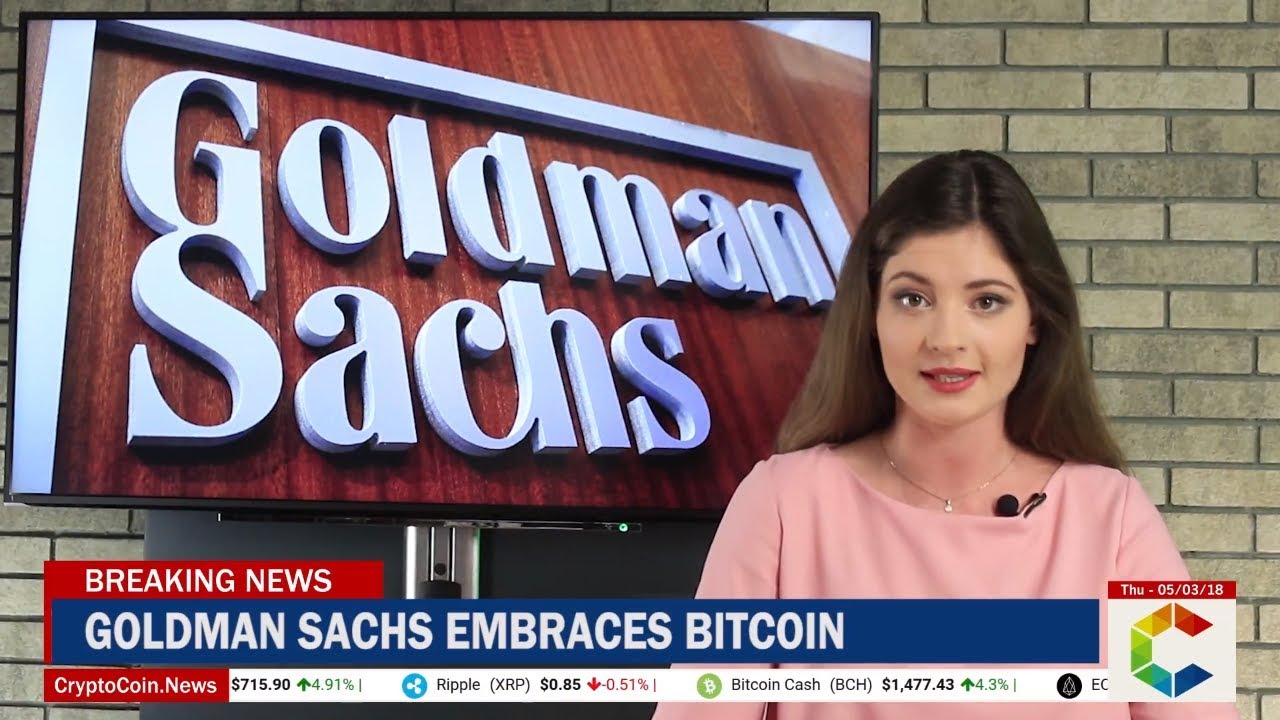 Goldman Sachs, one of the biggest multinational investment companies, will begin trading operations of Bitcoin on Wall Street. This is an innovative step for the company lending legitimacy to virtual currencies. Goldman Sachs won’t be buying Bitcoins right away, but their plan is to head in that direction. The regulated financial institution is the first to openly embrace Bitcoin which it has classified as ‘not a fraud but also not a currency’. Given their clients’ interest in holding it as a commodity, like gold, the investment firm now plans to trade a type of future contract called non-deliverable forward that will be linked to Bitcoin. Goldman Sachs hopes to obtain the approval of the Federal Reserve and other authorities to trade in actual Bitcoins, with a start date yet to be decided. Interestingly, just last November the companies’ CEO, Lloyd Blankfein, called Bitcoin a“vehicle to perpetrate fraud”.