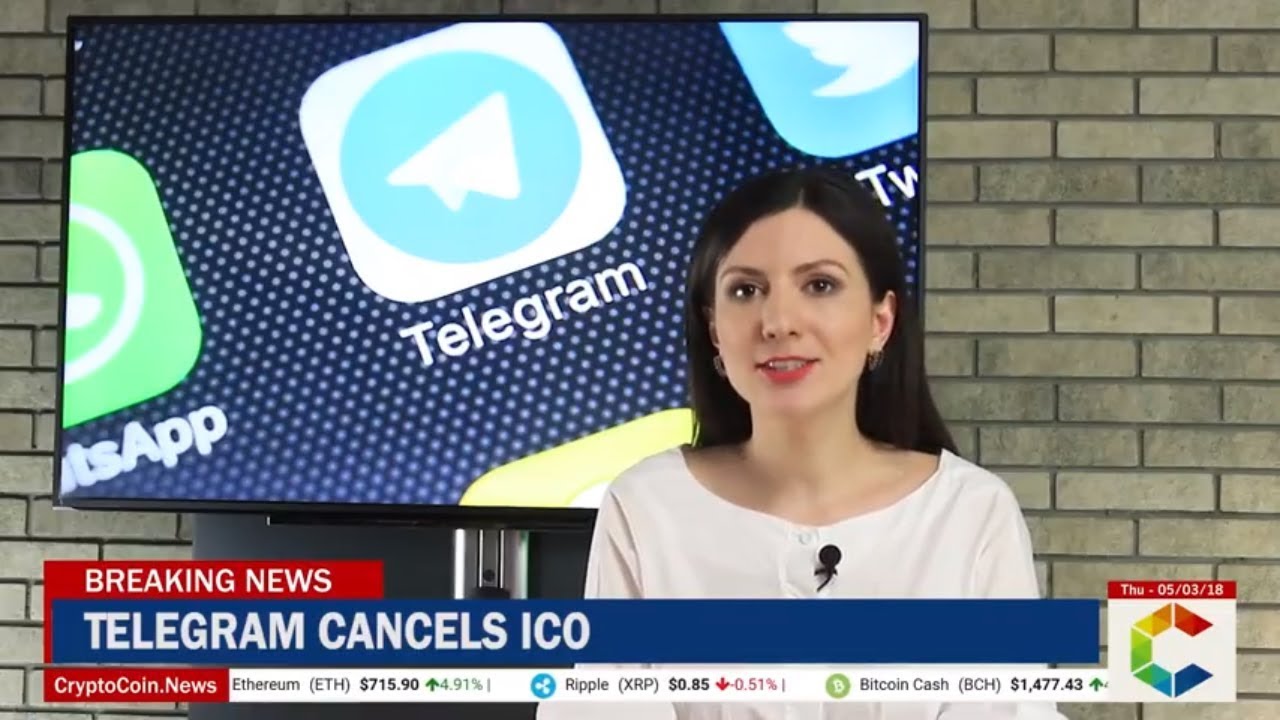 The Wall Street Journal has reported that Telegram, the popular messaging app, has cancelled its main sale for their ICO. Just last year, Telegram announced plans to build an online platform based on blockchain, combined with the launch of its own cryptocurrency called GRAM. The developers recently raised $1.7 billion dollars from a private sale which they plan to use for a project called Telegram Open Network, and to further develop their technology. The reason behind the decision to cancel the main sale could be that they have already raised enough funds to get through the development phase, combined with the recent SEC position on ICOs making for a difficult regulatory environment. In addition dealing with 200 investors instead of thousands would seem easier.