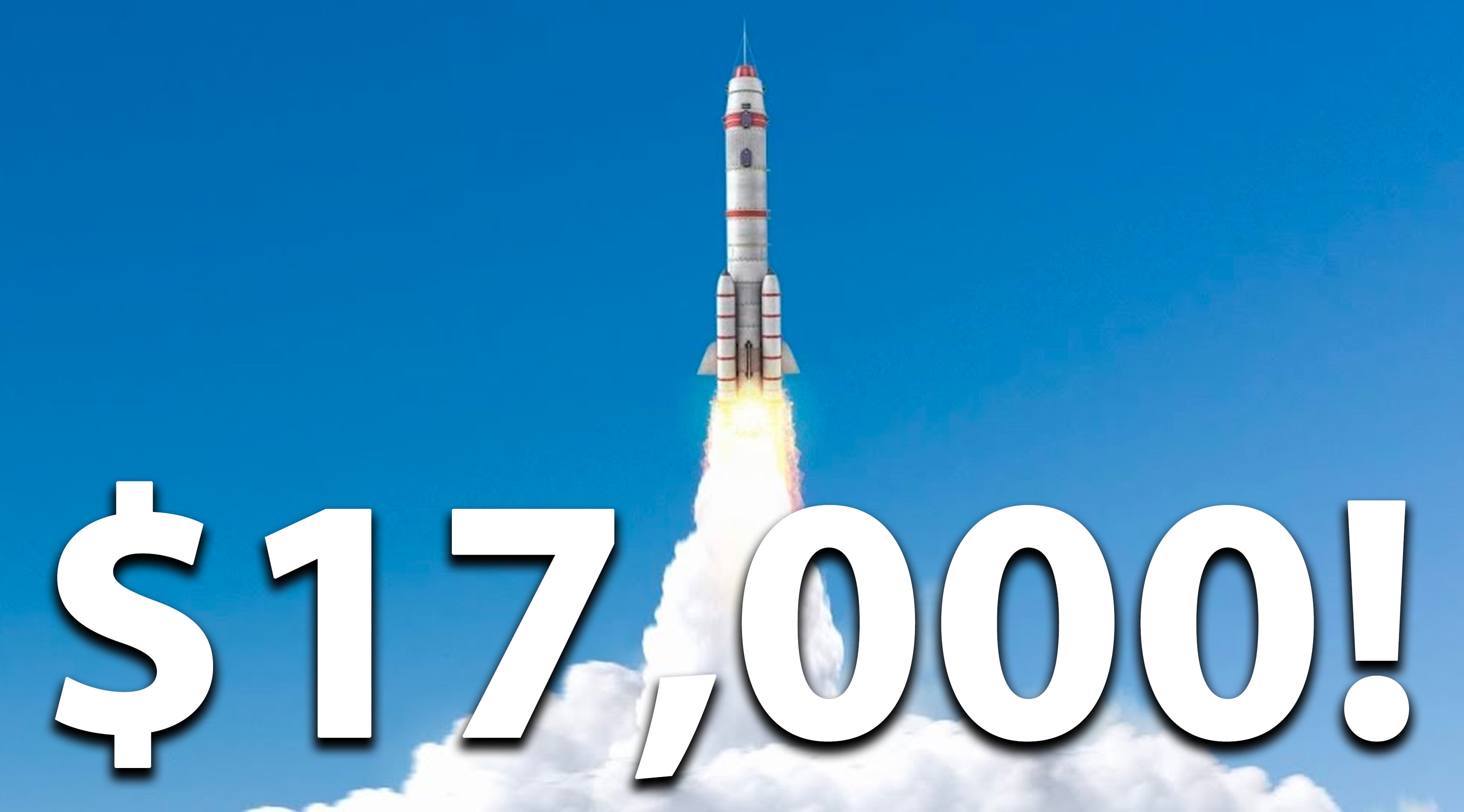 Every day the debate grows more public and more widespread about Bitcoin. Coupled with the news of the traditional investment markets now structuring products for their clients to be able to trade in Bitcoin Futures, this seems to be skyrocketing the currency.

The Chicago Board Options Exchange have started trading Bitcoin Futures on Sunday.

Since the start of the year, Bitcoin has experienced growth well in excess of 1,100% and even though it has volatile drops, they never seem to last long before it bounces back and climbs again.

In this month, the two brothers who sued Mark Zuckerberg for allegedly copying Facebook from their idea were reported as becoming the world’s first bitcoin billionaires. Whilst receiving $65 million in settlement of their case, they invested $14 million into Bitcoin in 2013 and have seen a rise of over 10 000 % making them Bitcoin billionaires. The brothers now describe Bitcoin as “digital gold.”

Digging for digital gold or how to lose a fortune

On the other side of the coin, IT worker James Howell in Newport in the UK is pleading with the local council to allow him to dig for digital gold in the local waste tip to try and find a computer he threw away by accident that had 7,500 Bitcoins four years ago. In his latest bid to try and find his lost millions, he has offered the council 10% of the takings.