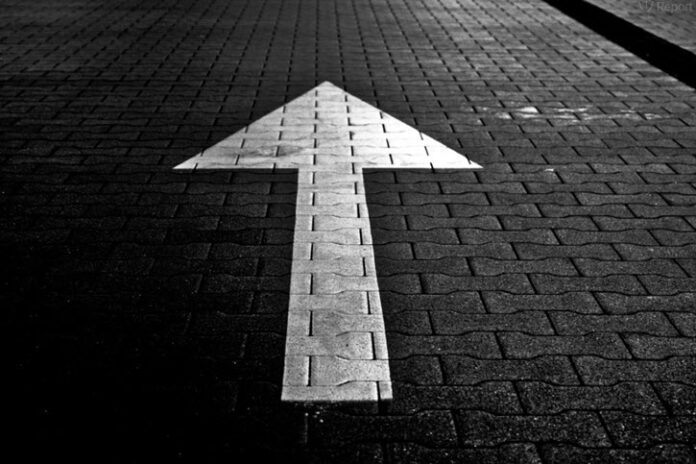 China continues to struggle with stopping its citizens from engaging in crypto activities. The latest move against new technologies has seen Alibaba, Baidu, and Tencent blocking of crypto trading and crypto-related forums.

China has been pushing hard in recent years to eliminate the use of cryptos. This trend has yet to slow down, and the recent attempt to kill crypto use includes the blocking of crypto forums and trading by three of China’s largest tech companies — Baidu, Tencent, and Alibaba.

Baidu, the biggest internet service provider in China, has recently banned crypto chat rooms from the platform, according to a local news outlet which states that the forums called Virtual Currency Bar and Digital Currency Bar have been closed due to current laws, policies, and regulations.

Tencent and Alibaba are also eliminating the use of crypto transactions through their mobile payment services. Tencent’s social media, payment app, and messenger service — WeChat — has banned numerous crypto media outlets for the same reason.

In a recent statement, Tencent has said that the firm will ban crypto trading. All transactions will be monitored in real time, and any crypto trading that gets detected will be immediately interrupted and blocked.

As for Alibaba, it is not far behind, as their Ant Financial recently revealed that similar measures will be introduced on Alipay. Not only will they stop all crypto transactions, but will also block the accounts that violate the anti-crypto rules by entering trading.

The bans do not stop there, however, as China’s authorities publically announced that access to offshore crypto exchange desks will also be blocked. None of these firms have stated that their reason for blocking cryptos is an order from the government, even though many believe that this is exactly the case, especially since all of them decided to make such moves simultaneously.

The government’s policies have the most effect on how these firms do their business. While the country has banned ICOs and crypto trading a long time ago, China seems to still favor the use and further development of blockchain technology. The country’s president, Xi Jinping, praised it’s potential to allow China to make significant economic breakthroughs if used properly.

Similarly, the founders of the three firms above share the stance. All of them favor blockchain but are unfriendly towards cryptos. They have each been outspoken against cryptos in the past but it is known that they are currently working on various projects that involve blockchain tech. Alibaba holds the biggest number of blockchain-related patents on a global scale.

If suspicions are correct, and the country’s government is really behind the recent bans and blocks, they will hardly stop at these three.