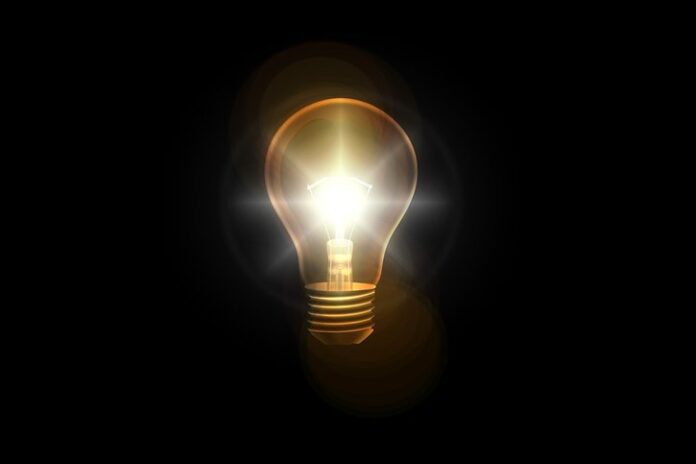 According to the applications filed by Sony 20180219686 and 20180218027 published by the (USPTO) U.S. patents and trademark office revealed that Japan’s tech giant Sony wants to boost blockchain based environments.

Sony aims to empower the structure and design of blockchain hardware by initiating brand new systems for the process of DLT (Distributed Ledger Technology).

“The first application, entitled, Electronic Node and Method for Maintaining a Distributed Ledger, describes an electronic device for maintaining a blockchain based on multiple electronics nodes, including multiple blocks associated with at least one of the existing blocks.”

The patent describes a plan of including new blocks in the compressed format on the distributed ledger. Additionally, the scheme intends towards the establishment of nodes that perform mining processes, Citing to the fact that every single block produced by the node can go higher and attain a greater reward.

“The second application named as the Device and System, Sony proposes a way of maintaining a blockchain by multiple virtual nodes, suggesting a mechanism of accessing the distributed ledger via at least one of these nodes.”

According to the second application, the electronic giant Sony aims to assure the reliability of blockchain by incorporating virtual nodes, where the amount of devices is small or decreases.

Sony has recently paid tribute to the rapidly growing blockchain technology. However, recent patents filed by Sony are the firm’s very first introduction as they are going to step into the hardware of distributed ledger technology (DLT).

Back in 2017, the multi-national corporation applied to boost (MFA) multi-factor authentication, offering the amalgamation of distributed ledgers to perform the login procedure.

Following the footsteps of Sony the retail giant of U.S, Walmart submitted a patent to manage the new appliances through blockchain which will allow them to establish the private keys in order to approve the transactions.