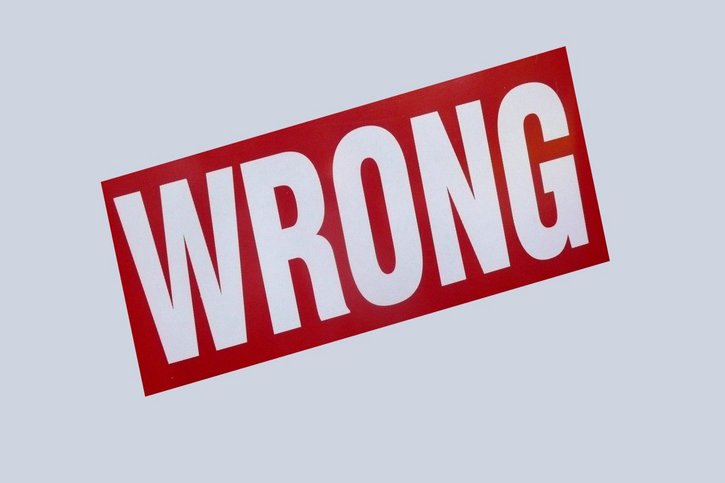 It has been about a week since we heard anything controversial about Bitcoin, but this all changed when Bill Harris, founding CEO of Paypal, made a statement last week naming Bitcoin the biggest scam ever. A statement like this from someone who could perceive cryptocurrency as threatening to his business model isn’t necessarily shocking. Some consumers who, in the past, used Paypal to make purchases online are increasingly turning to Bitcoin.

This isn’t the first time someone has called Bitcoin a scam, whether due to bias against Bitcoin or cryptocurrencies, or lack of understanding. Certainly, Harris’ statement that Bitcoin is “the greatest scam in history’’ could indicate one of these.

Getting the facts straight

Harris has been vocal about his dislike for cryptocurrencies and Bitcoin, warning people that it’s nothing but a ‘bubble’ and now using the word ‘scam’ and claiming that crypto is due for a collapse in the near future.

His assertion that there is fraud in the cryptocurrency world is one that can be agreed with. During the past few years, we have seen many projects disappear into nowhere after their developers made their money, such as BitConnect. However, this is not the case with Bitcoin.

Harris stated that “Bitcoins are accepted almost nowhere”, but Bitcoin is currently used as a valid currency at thousands of stores worldwide like Microsoft, Subway, WordPress, and online shop Overstock. It is possible to use it to pay for vacations using Expedia and go online shopping in Shopify. Virgin Galactic have announced that customers can use Bitcoin for their trip to space.

Harris claims that Bitcoin is useless due to its significant price volatility. The perfect value is immune to inflation and will appreciate its value. Bill Harris even goes on to contradict his own statement about how effective Bitcoin as a payment technique is when saying that it’s mainly used to deceive law enforcement, explaining that its “use is dominated by illegal endeavors.”

These comments from Bill Harris aren’t shocking when you consider that Bitcoin continuously increases in popularity and profitability. It is normal for people to oppose things they don’t understand or are perceipved as threatening their business models. Despite the bad press, Bitcoin continues to grow under the development of a team that is vested in its authenticity, its success, and its customers.