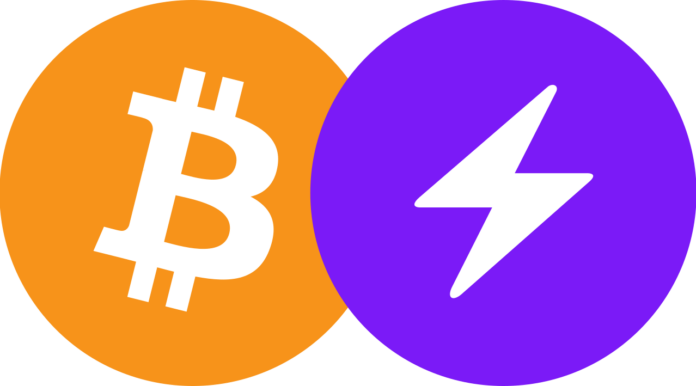 Glassnode’s on-chain report investigated the Lightning Network this week. Adoption metrics show parabolic growth since the beginning of the year.

Yesterday’s issue of the Week Onchain Newsletter by Glassnode Insights dealt with adoption metrics surrounding Bitcoin’s Lightning Network. The layer-2 network was launched in 2018 with the goal of providing a payment layer to offload transactions with minimal fees.

Since then, the number of network nodes has been steadily growing. As of late September, the Lightning Network counts 15,600 nodes.

According to the report, the number of active payment channels have doubled since mid 2020 and now stands at 73,000, meaning that nodes have around 4.6 open channels on average.

The report also mentions that the total BTC capacity of the Lightning Network has seen “explosive growth”. It now stands at 2,904 BTC, up from 1,075 (+170%) BTC since late January and 2,390 BTC on September 1st. This means that the capacity has grown by 22% since the beginning of the month.

El Salvador and Twitter can drive Adoption even further

In the last week, the social microblogging platform Twitter adopted the Lightning Network as a payment option. Thanks to a collaboration with the payment app Strike, Twitter users in the US and El Salvador will be able to send tips to other users via the layer-2 network.

In El Salvador alone, several payment providers have already adopted the Lightning Network or plan an adoption in the near future. Earlier this month, the Central American country adopted Bitcoin as legal tender.