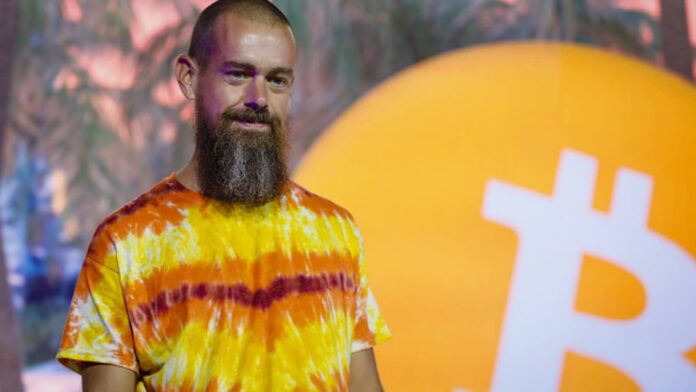 Twitter users will soon be able to send each other tips directly over the platform, using a variety of payment options including cryptocurrencies.

Twitter said it will now allow people to tip their favorite content creators with bitcoin and will also launch a fund to pay some users who host audio chat rooms on its Spaces feature https://t.co/It08zq2Mz7 pic.twitter.com/AEm8TuX1Ew

Users can link various payment gateways to their account

In a blog post published yesterday, Twitter has announced that Tips will roll out for iOS users first, with Android following soon. The post states that this was a long-anticipated feature:

People already drop links to their payment profiles in their bios and in their Tweets. Tips makes this easier to do, offering one fixed spot, right on your profile, where you can link to your Cash App, Patreon, Venmo and other platforms where people can support you.

An animated gif illustrates how the feature is supposed to work. So far, the list of payment services that are compatible with Twitter Tips includes Bandcamp, Cash App, Chipper, Patreon, Razorpay, Wealthsimple Cash, Venmo, GoFundMe, and PicPay.

Twitter bets on the Lightning Network for Bitcoin tips

When enabling the tipping feature, Twitter users can also add a Bitcoin address to their list of payment services, allowing other users to send them BTC directly. Additionally, Twitter is working together with the payment app Strike.

Strike is using the Lightning Network to make micropayments with only minuscule transaction fees possible. The worldwide rollout of this service will take a while though. So far, Strike is only available for users in the US and in El Salvador.