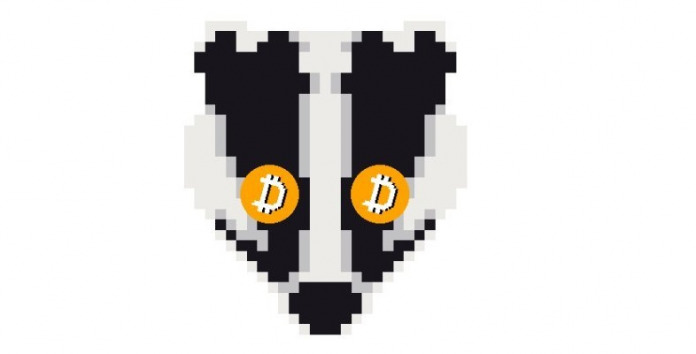 Badger DAO has launched a cross-chain bridge between Bitcoin and Ethereum in cooperation with Ren Protocol.

Announcing the launch of the Badger Bitcoin Bridge powered by @renprotocol.

Mint and Earn in One Transaction

What sets the Badger Bridge apart from others, such as Wrapped Bitcoin or Ren Protocol’s own set of cross-chain bridges is that user can instantly send BTC from the Bitcoin blockchain to Ethereum and instantly stake them on the Badger platform for yield farming, thus decreasing the required gas for the operation.

Furthermore, Yield Farmers will be incentivized with the DAO’s BADGER governance tokens and their Bitcoin-backed DIGG tokens. Proposal BIP 41, which allocates 25,000 BADGER and 100 DIGG for a combined value of almost 5 million USD towards this goal has been accepted. Additionally, 100 Badger Bridge NFTs will be randomly issued to addresses that have minted at least 0.05 BTC as cross-chain tokens on Ethereum. The incentive program will last for a period of three months and can be extended by Badger’s core team.

Over 200 Million USD in the War Chest

Badger DAO is spending money hand over fist towards their goal of building a vast DeFi landscape for Bitcoin. As part of their effort, the DAO has acquired the domain Badger.com for a sum of 300,000 USD. In March, Badger has started the Annexe program, allocating funds to partners as an incentive to join the Badger DAO ecosystem. Additionally, Badger is a regular sponsor for the Gitcoin Grants hackathons.

At the moment, Badger’s treasury stewards 7.35 BADGER tokens worth 213 million USD. In addition to that, the DAO can mint DIGG tokens, which are loosely pegged to the Bitcoin value through an elastic supply and a daily rebase operation. This enables Badger to further mint DIGG tokens in order to finance their incentive programs.

However, diluting their circulating supply has created a negative price pressure on the BADGER token. Currently, BADGER trades for 28.11 USD, having lost almost half of its value since a swing high on April 15. The all-time high of BADGER was recorded on February 10, at a price of 82.62 USD.