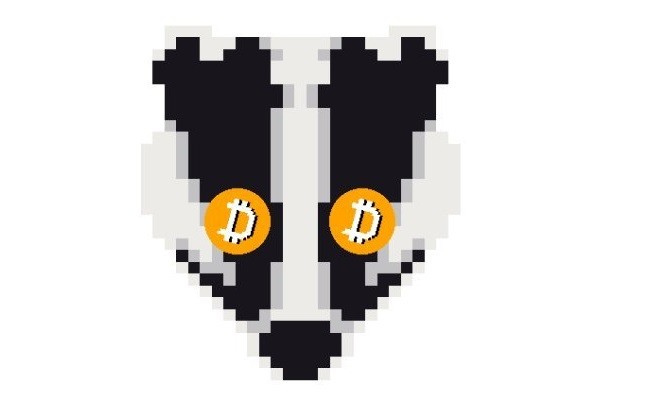 Arben Kane, who is a strategic advisor for Badger DAO has purchased the Badger.com domain for $300,000. He wants to pass the domain on to Badger in exchange for 300,000 USDC from the DAO’s treasury.

Is the Price Justified?

The improvement proposal BIP 43 to allocate the funds states that Kane was able to purchase the domain directly thanks to good relations with the previous owner. Given that acquiring the domain through a broker would have cost at least 50% more according to the proposal, the $300,000 price tag seems like a bargain.

On top of that, Badger DAO is in good company. Earlier this year, SushiSwap purchased the Sushi.com domain for a whopping 1.9 million USD. According to Wikipedia, high-profile domain names can have a price of 3 million USD or more. The list also mentions some domain purchases whose prices have been kept confidential, such as Crypto.com and Bitcoin.com.

At the moment, Badger.com does not have any traction in terms of traffic and other metrics. The proposal states that the DAO will turn the domain into a valuable asset:

Badger.com will quickly increase the value across all these categories (daily traffic, referring websites, search engine optimization etc.) In turn at a very surface level this should increase the domains value.

Badger DAO has been launched in August 2020 with the mission to create a DeFi landscape for Bitcoin through funding infrastructure development. In October 2020, the DAO has launched its governance token (BADGER) following a strict fair launch policy.

Under their launch model, 90% of the funds are being distributed to the community and DeFi projects supported by the DAO. The Badger founders receive a share of 10% vested over 12 months and a per-block allocation to ensure long-term incentives for the founders. Since then, BADGER has amassed a market cap of over 330 million USD and is now ranked on place 125 on CoinMarketCap.

Shortly after the launch, Badger has arranged several key partnerships with Ren, Harvest Finance, MEME, Pickle Finance, Enoki, Keep Project, KyberSwap, and SushiSwap. Recently, they have launched the Badger Annexe program to onboard partners more quickly. Their current in-house products are a yield farming platform for Bitcoin and Bitcoin-related DeFi tokens, as well as the Bitcoin-pegged cryptocurrency Digg.

The Council of Badgers Takes its Place

With BIP 28, Badger DAO has introduced a grant program to fund the development of partner projects. The grant is overseen a by community council consisting of three of the DAO’s core developers and four community representatives elected through a governance vote that has been concluded earlier this month.

Besides the grant program and Badger Annexe, the DAO has also set aside a token allocation to Gitcoin. Having already contributed to round 8 of the Gitcoin Grants hackathon, Badger is now the largest sponsor for round 9 with a total contribution of up to $300,000 in matched donations.