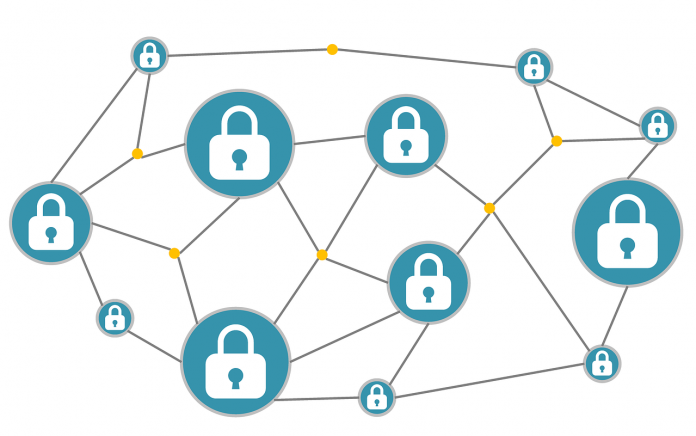 The popular TokenSwap platform ShapeShift has taken a stance on the emerging field of staking derivatives. In a recently released thought paper, they have called staking derivatives a boon to the entire crypto ecosystem but also warn about potential dangers to the consensus model of PoS blockchains.

What are #staking derivatives, their risks/rewards, and how might they evolve?

ShapeShift: providing you the inside scoop on #Crypto and #DeFi pic.twitter.com/cKz9bl5zZk

The position paper called Yield Unchained: Exploring Staking Derivatives was authored by Kent Barton, Head of Research and Development at ShapeShift. According to the paper, derivatives can help alleviate some of the opportunity costs associated with staking in a market environment where DeFi investments can earn a significantly higher yield than the staking rewards.

Especially for Ethereum 2.0, staking derivatives are practically a must-have to enable retail investors to earn their slice of the pie, as it requires a minimum stake of 32 ETH to run a single validator node on the beacon chain. Of course, this was expected to happen after the Ethereum Foundation released the one-way bridge to transfer Ether onto the beacon chain, and the interest from retail investors greatly helped in gathering the required minimum stake for the chain to launch in December 2020.

Besides centralized exchanges and other custodians tokenizing staking balance, another way to create a staking derivative is by the use of smart contracts, for example, the aETH minter by Ankr. Also, the dual investment scheme that combines DeFi with staking by Unistake falls into this category.

Another interesting development mentioned in the research paper is native staking derivative tokens that are hard-coded into a chain’s consensus protocol. In theory, this would remove the risk of losses due to smart contract bugs, or on behalf of the custodian, but examples for this are still scarce. Upcoming chains with this feature might however be found on selected Cosmos shards or the Acala parachain on Polkadot.

What are the Risks?

There are potential risks when combining staking with DeFi, especially if stakers start shorting their own staking tokens. Usually, one would expect stakers to go long and thus have an incentive to validate blocks correctly. The ability to short a PoS token, or to offload the risk to other users via a DeFi protocol however puts the whole economic incentive structure of block validation on its head, which might, in the worst case, give an incentive to open a large short position and then run a consensus attack:

More broadly speaking, one could argue that the security budget of a POS system “leaks” value when funds that are locked into its staking mechanism are unlocked as derivatives.

Another unclear question is how regulators will respond to the growing staking derivatives sector and how capital gains are to be taxed. Despite the risks, there is no possibility for PoS blockchains to prevent the tokenization of staking balance. Only time will tell whether the emergence of staking derivatives will have a positive impact on the crypto-economy, but ShapeShift remains highly optimistic.