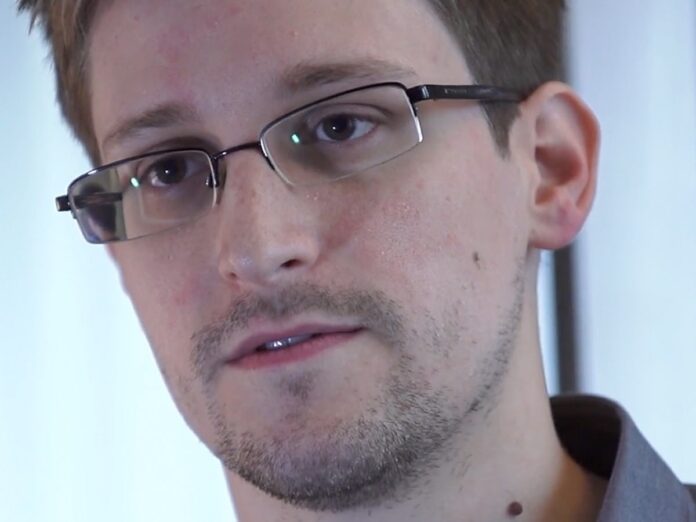 Most of your money exists not as something folded in your wallet, but as an entry in a bank’s database, faithfully requested and rendered beneath the glass of your phone.

If someone else gets to decide *if* and *how* you can spend it, is it really yours?https://t.co/720SYvqzZM

In a recently released blog article, NSA whistleblower Edward Snowden gives Central Banks Digital Currencies (CBDCs) a devastating verdict. Besides China’s Digital Yuan and the upcoming launch of the Nigerian eNaira, many more countries, including the United States are seeking to launch a CBDC as well.

Snowden argues that a CBDC based on the US-Dollar would not be equal to a digital Dollar, since most US-Dollars in circulation are already digital. Neither would CBDCs be equal to dollar-backed cryptocurrencies (stablecoins).

Instead, a CBDC is something closer to being a perversion of cryptocurrency, or at least of the founding principles and protocols of cryptocurrency—a cryptofascist currency, an evil twin entered into the ledgers on Opposite Day, expressly designed to deny its users the basic ownership of their money and to install the State at the mediating center of every transaction.

Snowden fears that CBDC will lead to further government-led surveillance of monetary transactions. Furthermore, CBDC units and accounts that were involved in suspicious activities might be frozen or civilly forfeited by the central bank, even if the accusations are baseless.

CBDC opponents, however, cite that very same purported “safety” and “ease” to argue that an e-dollar, say, is merely an extension to, or financial manifestation of, the ever-encroaching surveillance state. […] Look at China, where the new ban on Bitcoin, along with the release of the digital-yuan, is clearly intended to increase the ability of the State to “intermediate”—to impose itself in the middle of—every last transaction.

In general, Snowden picks fiat currencies to pieces, calling banknotes “a handsome napkin”. He notes that cash is still superior to digital money:

[…] you’d do well to remember that the napkin in your wallet is still better than what you traded it for: a mere claim on a napkin for your wallet. Also, once that napkin is securely stowed away in your purse—or murse—the bank no longer gets to decide, or even know, how and where you use it. Also, the napkin will still work when the power-grid fails.

Snowden also comments on how, throughout history, rare metal coins have been constantly debased using various methods. In that light, cryptocurrencies might be the definitive answer to find a sound monetary system.