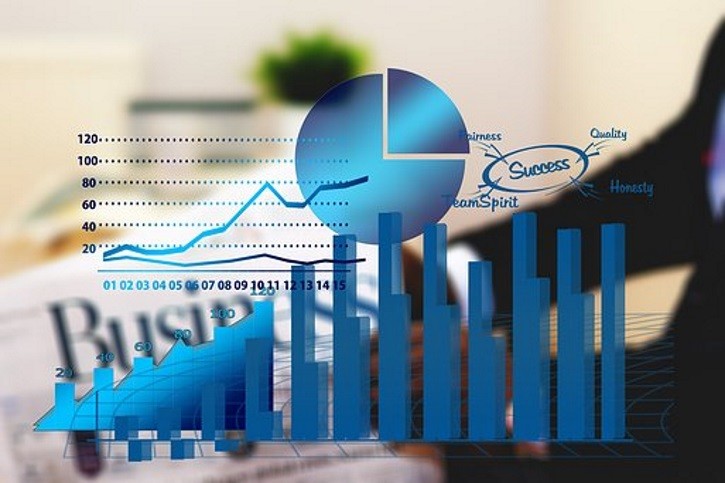 The ICO market is on the up now. Initially, when cryptocurrencies and blockchain projects were hosting ICOs, awareness was low. As this has grown, so too has the number of entrepreneurs and investors wanting to raise money. ICOs provide a way for small entrepreneurs to gather funds for their project. The number of ICOs has increased in the past year, and we take a look at some of the trends in this burgeoning industry. Most of the data is taken from ICOBench Weekly Market Review and other inernet sources.

USA tops the list for the number of ICOs and funds raised. The country has hosted 421 ICOs to date and raised $2.6 billion. Russia is the next on the list of most number of ICOs with 239, then Switzerland and Singapore with 125 and 196 ICOs respectively are the only other countries to have raised more than $1 billion through ICOs. UK and Russia have hosted more than 200 ICOs each, but they haven’t amassed as many funds. This may be attributed to openness to technology, business models, and adherence to good practices by the ICOs hosted in USA, Switzerland, and Singapore.

Ethereum has hosted 2,225 ICOs so far and is miles ahead of other ICO platforms. However, NEO and Stellar raise around $5 million on average while Ethereum raises about $3.6 million. This is in part due to the sheer number of ICOs that Ethereum hosts, but the fact remains that lesser-known platforms are proving more popular. The lesser price of the tokens on those platforms as well as learning from the issues Ethereum faces might have something to do with it.

Although most ICOs are for dapp platforms (1,155) or cryptocurrencies (909), banking ICOs (239) tend to raise more funds on average. ICOs related to banking services raise more than $7 million on average, while platform and cryptocurrency ICOs raise ~$4.5 million and $4 million respectively. Even though the focus is primarily on these two areas, other services like blockchain projects for banking services are deemed better in terms of solving a problem people currently face.

The popularity of ICOs goes in tandem with the public image of the sector. Fundraising was on the decline since July 2017 when the US government ruled that it would investigate ICOs and the FBI blocked two because of ambiguity over their operations. Other countries like Japan and China took similar measures in the following months, and the funds raised by ICOs continued to be on the decline.

With the turn of the year, though, ICOs saw a resurgence in their popularity as some projects began to go live and people saw their faith rewarded. With the dip in the market, things changed again, but we might attribute this to a few bad apples trying to take advantage of the popularity and earning quick money.

ICOs may well continue to be held in the future. Experts believe that ICO hosts should focus on advertising, publicity, marketing, and development beforehand. They should make a good estimate as to the funds they will require for these activities before they start.