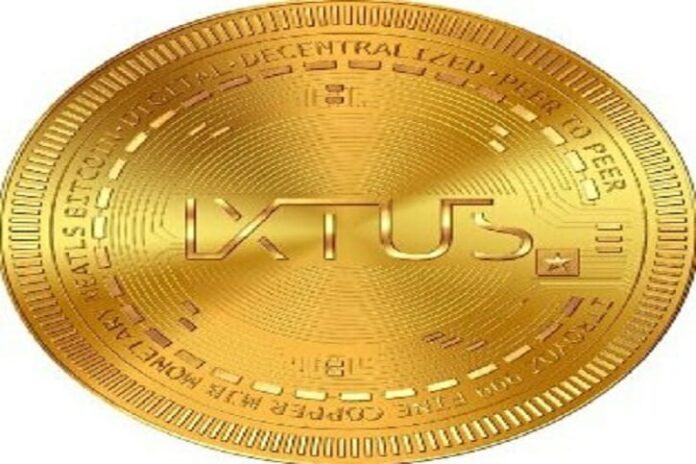 American philosopher John Dewey once said that “education is not preparation for life; education is life itself.”

Education is indeed the basis of academic knowledge. How well (or badly) we do in our formative years in school and beyond will largely determine how successful (or not) we may be later in life.

Education receives a great deal of emphasis in society and swallows up a sizable portion of a nation’s GDP. The education system grows along with technology and overall development status of a given country, and now that the blockchain technology is beginning to seep into the mainstream, a number of ICOs are taking full advantage of the potential.

Ixtus is a brand new ICO that proposes the introduction of Little Detective, an ‘edutainment’ platform based on the blockchain.

Gandhi, a lawyer by trade, wrote extensively about many issues, education among
them. Things have changed dramatically since his time, but Gandhi’s core message is as relevant now as it was back then.

Little Detective is designed for the younger bracket, children between the ages of 3-8. The tool aims to promote life-long learning through an engaging and rewarding multimedia concept.

Little Detective features Tim, a young detective who resolves puzzles and mysteries with the help of a magical magnifying glass that can summon fairies to aid Tim get out of tricky situations.

The platform will feature tiered subscription levels. Consult the whitepaper for full details

Ixtus will offer a Bonus Scheme, which will run thus:

The company will issue its own currency, the Ixtus token (IXE), which is based on the ERC-20 Standard.

The company refers to the token as a financial device that “enables trade of data between data owners (teachers) and Ixtus, as well as functioning as utility token to access “Little Detective”.”

Blockchain-based applications offering educational platforms are quite widespread.
Cubomania, for instance, offers a rather similar proposition. There are dozens of ICOs currently dealing with the decentralization of education, and all aspects of it.

Ixtus’ own proposition will require a lot of drive to succeed in such crowded environment.

Consult the Ixtus Whitepaper for more information about the platform, additional features and services, etc.

Ixtus’ subject matter is noble and laudable. Fostering education and lifelong learning in young children should carry the utmost respect, so from that standpoint, the platform deserves a chance.

A couple of comments on the negative side. Ixtus’ very own name is a curious choice. It seems to derive from the Greek word ‘ichthys’ (‘fish’). What relation this name has to the project, if any, is unknown.

Also, Ixtus’ presence on social media is currently negligible. Today’s youth is well-versed in social media skills. If this company does not garner a significant following, its chances of success are greatly diminished.