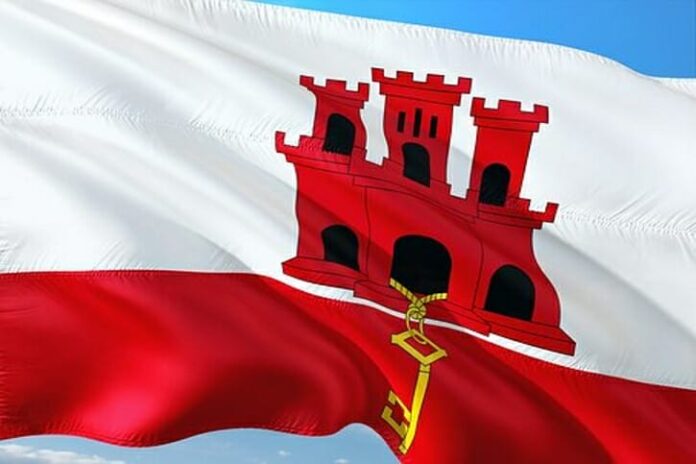 by Nick Cowan, CEO of the Gibraltar Blockchain Exchange (GBX)

The word blockchain is on everybody’s lips. As the potential for blockchain to enhance the security, transparency, and efficiency of virtually every global sector becomes increasingly apparent, so does excitement surrounding this technology.

Blockchain is not being embraced fully by all jurisdictions and sectors, however, with many remaining skeptical about the benefits of this disruptive technology. While blockchain is being explored, tested, and used by large corporate banks, international shipping, Silicon Valley giants, and stock exchanges, it is also being scrutinized by a number of governments and regulatory entities across the globe.

Smaller jurisdictions are often more accessible, responsive, competitive, and less inhibited by entrenched, more traditional ways of doing business than their larger counterparts around the world. When blockchain technology began to have an impact on the global economy, many smaller jurisdictions were perfectly poised to effectively engage with it.

Fortunately, the legitimate and highly beneficial applications of blockchain technology are increasingly understood and enabled.  As a result, blockchain is increasingly being embraced and implemented across a variety of sectors, particularly in smaller jurisdictions, where the principal authorities, decision makers, and stakeholders are more local, more accessible, and therefore more open to policy recommendations from local experts.

The accessibility and dynamism of smaller jurisdictions is also due, to a large extent, to the attention and consideration which their governments and businesses can offer emerging technologies and changing market conditions. It is easier for stakeholders to communicate and liaise with one other, tackle a challenge, reach a consensus, and coordinate on a plan of action which benefits everybody in the community. For a technology as transformative and rapidly changing as blockchain, this has proven a considerable advantage.

There is a vital necessity for smaller jurisdictions to stay competitive in order to maintain their relevance internationally, particularly in this developing industry. Smaller jurisdictions such as Switzerland, Liechtenstein, and Gibraltar need to maintain and grow the competitive advantage they enjoy in particular sectors, and cannot rely on a larger economy to make up for shortfalls. As a result of their size, they must always be aware of new business opportunities and work hard to deliver the best services possible across every sector. This includes staying up-to-date with and pursuing new technologies such as blockchain.

Staying at the fore of innovation and technological change is made easier in smaller jurisdictions as they tend to have a relatively limited range of industries, and therefore have fewer competing demands for legislative, regulatory, and commercial time and attention. This results in fewer stakeholders with a vested interest in maintaining particular aspects of the status quo – conflicts are avoided by the relative ease of adapting smaller industries and fewer established business practices to something new.

The potential for dynamism and flexibility, characteristic of smaller jurisdictions, provides an explanation as to why blockchain ecosystems have been able to grow so rapidly within them, and why the technologies adoption has been so effectively swift. The practical implications of being a smaller jurisdiction have meant that it has been easier and quicker to ensure that professionals in certain industries, particularly financial services, have been, or are being, prepared and educated to be blockchain proficient.

This leads to practical results. In this, Gibraltar is a great example, as two of its four major industries, financial services and online gaming, have immediate and direct applications to blockchain technology. There are multiple banks that understand the anti-money laundering (AML) and know-your-customer (KYC) requirements of a blockchain business. Accountants, auditors, and lawyers are similarly well-prepared, and investment funds focusing on technology, cryptocurrencies, and tokens, are finding themselves welcome and well-serviced. In this particular instance, the Government of Gibraltar has proven itself open-minded and willing to engage and interact with new technologies to deliver solutions that serve the whole community. Commitment to decisive action and regulatory clarity are further examples of the practical advantages of a smaller jurisdiction.

New regulations, offering the broader blockchain industry regulatory predictability, are necessary for the global industry to grow. Smaller jurisdictions have proven themselves especially adept at developing effective and appropriate regulation around emerging technologies. Gibraltar, for instance, has introduced a Distributed Ledger Technology Regulatory Framework (DLTRF) and licensing system, regulating all business based in or operating out of the jurisdiction which use DLT to store or transmit value. The jurisdictional authorities are additionally working on imminent Initial Coin Offering (ICO) regulation. The Swiss Financial Market Supervisory Authority (FINMA), meanwhile, has set out guidelines specifying how existing financial regulation within the country will apply to ICOs. Their proactive approach to blockchain and its sensible regulation display how smaller jurisdictions react deftly to new opportunities.

As long as smaller jurisdictions maintain their advantageous characteristics, they will be better prepared to adapt to new technology, and indeed to enable it to thrive.