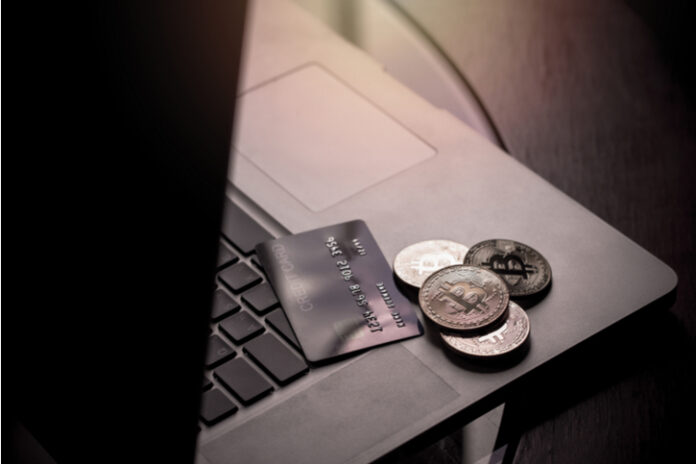 The uptake of cryptocurrencies by both individuals and professional organizations worldwide has not been as fast or widespread as it could probably have been.

There are different reasons for this, but a great motivator for distrust is the fact that cryptocurrencies work outside of the conventional banking system. This is by design, as decentralization is one of the main pillars underpinning the cryptocurrency concept.

Cryptov8 is a new ICO whose goal is to bring banking to the blockchain.

A fully-fledged banking institution based on blockchain technology would provide potential customers with a perception of ‘normality’ about cryptocurrencies.

Based on this premise, Cryptov8 intends to create a UK-regulated banking facility to provide mortgages, loans, savings and current accounts, and in general all the traditional services that customers would find in a high street bank.

According to the whitepaper, the Cryptov8 platform aims to improve the following areas of customer perception:

The Cryptov8 token (CVR8) will be based on the ERC-20 standard.

According to the whitepaper, the CRV8 token will give bank customers discounts to
cryptocurrency-related activity and traditional banking services used to support activity in the cryptocurrency market.

Banking platforms are commonplace across the blockchain. ZeroBank, ORCA, European Crypto Bank to name but a few, but there are dozens of other platforms offering banking services.

With a crowded banking blockchain sector, Cryptov8 will have a lot of work to catch up, particularly in light of its currently insignificant presence on social media.

Cryptov8’s platform offers a solid idea that has the potential to become a popular tool, as investors and customers may see the viability of integrating a more or less traditional banking platform into the blockchain.

It is worth highlighting that the platform has not yet been implemented. The roadmap specifies that banking facilities will not actually be ready until Q3 of 2019.

Also, Cryptov8’s presence on social media is currently negligible. The company needs to work hard and fast in building up a noticeable presence across the social space.