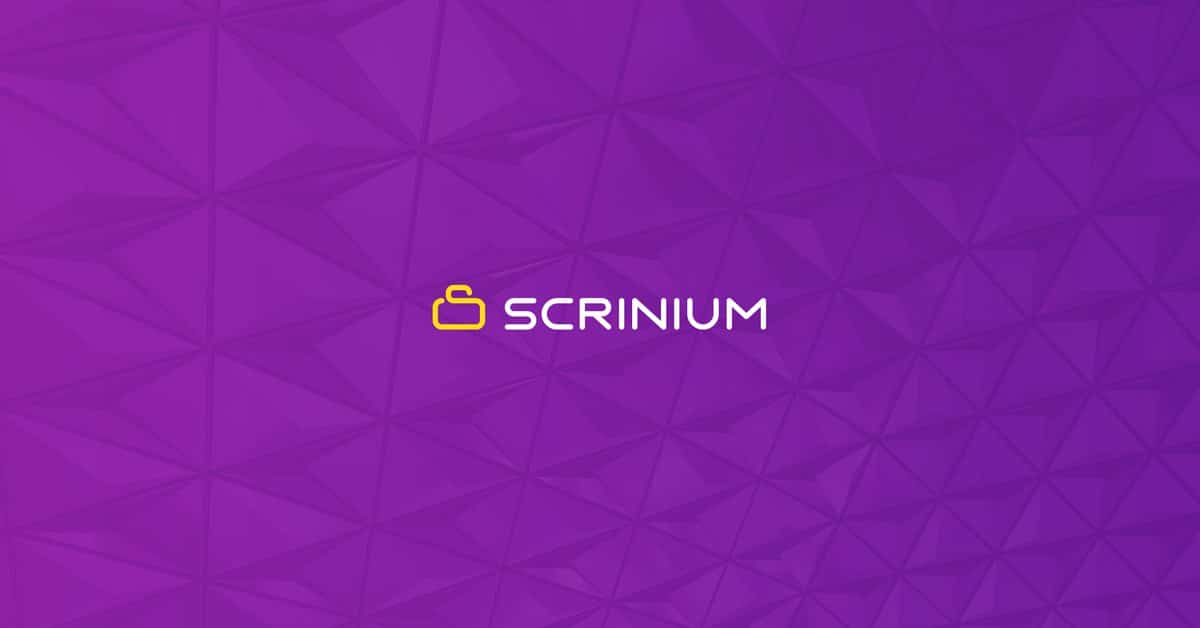 Scrinium, a trading platform, is undertaking an initial coin offering (ICO) to fund its development. The project uses a blockchain based algorithm to analyse traders’ performance then build an individualised portfolio according to the user’s tolerance for risk and profit.

This piece is an analysis of the facts available about the Scrinium ICO sale. It should not be read as offering any advice or a recommendation.  ICOs may have quickly become a popular tool for funding projects and start-ups but the ICO is high-risk for token purchasers. ICOs currently have an unclear legal and financial status.

According to its website, Scrinium is “decentralised investment technology” that allows users to build investment portfolios tailored to their individual risk and profit profiles. An AI algorithm designs the portfolio by analysing the performance of traders who use the Scrinium system.

The project aims to reduce transaction costs for investors while providing new revenue streams for traders in a transparent and secure platform designed using blockchain based smart contract technology. Investors using the Scrinium platform would also be able to withdraw their funds at any time without facing penalty charges.

The idea appears to be based on a combination of different techniques from trading strategies including social trading and mirror trading.

Scrinium would not charge investors or traders for using the platform. Instead, the start-up would generate its profit from the commission paid by liquidity providers. These large financial institutions underwrite the financing of investment transactions by quoting buy and sell prices in a given financial instrument. This earned commission would be used to generate Scrinium’s revenues and also as a reward for traders.

Elements of Scrinium’s smart contract technology have already been posted on GitHub. According to the white paper, the AI algorithm is still in development with a prototype due to be made public in early 2018. An official product release is scheduled to follow in the second half of next year.

We are proud to work with @tomorrowaki Founder at Starbase! #ETH #Ethereum #bitcoin #starbase #scrinium pic.twitter.com/nCGsFkSB4t

The Scrinium paper outlines the start-up’s business proposition, information about the ICO and the roadmap. The ScrinCoin is a utility token which will function as part of the platform but does not offer any security to token holders. Investors using the platform will have to convert their funds into Scrincoin. Traders will also be paid using the ScrinCoin. The token will also be listed on crypto exchanges to allow for secondary trading.

The roadmap lists a number of objectives to be achieved during 2018 from a business and development perspective.

The business proposition includes examples of how the platform could be used by investors and traders with more detail outlined in a step by step process overview. The white paper does not include much detail about the risks and assumptions that could affect this project. What if a sufficient number of traders do not sign up to the platform? Will Scrinium carry out any due diligence on its users? How will be AI’s performance be monitored? What would happen if a critical mass of investors decided to withdraw their funds at the same time?

Investment trading is by its nature a speculative venture. Appetite for risk, capital and investment objectives play a part in the decisions made by both investors and traders within a complex system. Perhaps, the integration of blockchain based smart contract technology might offer another approach within the marketplace.