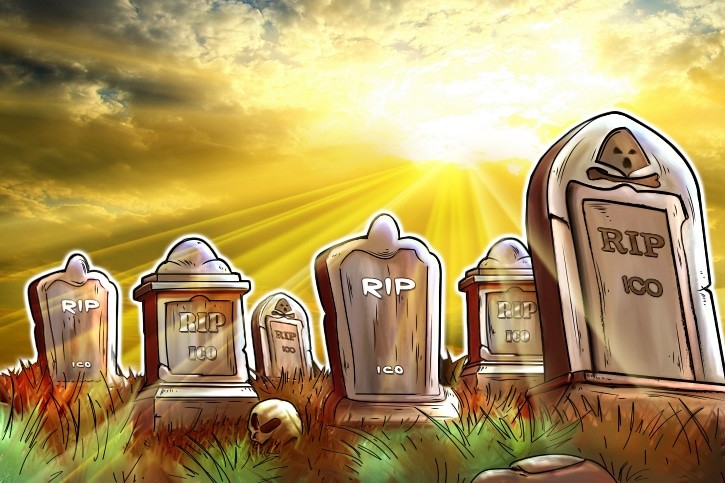 Bodies. Lots and lots of ICO bodies are starting to fill the graveyard of distributed, disruptive, blockchain-based tech startups.

According to a report published by news.bitcoin.com 46% of ICOs have bit the dust already – leaving abandoned social media accounts, websites and hopeful promises in the digital wasteland.

But all may not be doom and gloom. With a market correction of 40%+ from all-time highs, here’s what you should be on the lookout for in 2018:

Firstly, it’s worthwhile to note that many of the 46% never raised any capital to begin with. They were simply ideas that never connected with investors. Secondly the ones who did raise capital, well, didn’t raise very much – essentially dooming them from the start. There were only a handful of companies that managed to raise significant amounts of capital and have also died in less than a year.

Adjusted for these numbers the statistic is far less ominous and dark. It’s safe to say that the statistic doesn’t accurately portray the previously “live” ICOs.

But just because the number may, more accurately, be far less than 25%, it doesn’t mean that one shouldn’t be relaxed about ICO investing in 2018.

Instead, keep an eye out for bad statistics that push sentiment in either direction – hype or depress – and dive a little further into the research.

Many don’t want to admit that timing plays a role in the success of any business. A blockchain startup may have all of the right pieces in place: the right funding, the right team; but if the timing of their solution is off,  there is far less likelihood that the project will succeed.

In a TED Talk from Bill Gross, Founder at Idealab, a tech startup incubator that has funded 100’s of companies, puts it, ‘…the single biggest factor for startup success is timing.’

That begs the question: what makes good timing?

The answer to this is the “holy grail” answer. The secret sauce. And really, no one knows.

It depends on the startup or ICO and the market they are in. Solid indicators may include:

No, investor hype doesn’t count as good timing. It is, after all, prospective users, business or consumer, who are going to be using the platform or solution.

Re-assessing ICOs based on their solution-to-market-timing may drastically affect both the failure rate of current ICOs, and your choices or investments in them. This means you may have to do a bit of digging in the ICO graveyard to identify what timing factors led to untimely deaths – and spend more time researching ICOs in 2018.

It is unsexy to stray from the “we’re going to change the world…” narrative that ICO founders and teams take. With ground-breaking, world-changing ideas in mind, and a passion for leveraging cutting-edge technology, it’s easy to get swept up in the hype.

But if 2017 (and this early 2018 correction) reminds us of anything, it’s that ICOs are businesses that are subject to the the same principles that every business is.

They all must have great numbers. KPIs (Key Performance Indicators), metrics, and yes, great math.

Look out for numbers on:

But be cautious of:

Running the numbers, doing the math, and assessing ICOs in 2018 based on KPIs and metrics does take some time, but it will be a defining factor in separating the winners from the losers.

Combine this with timing insights and an understanding of how the statistics truly shape up when it comes to ICO markets, and 2018 may prove to be a productive and profitable year after all. 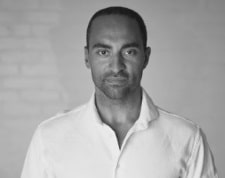