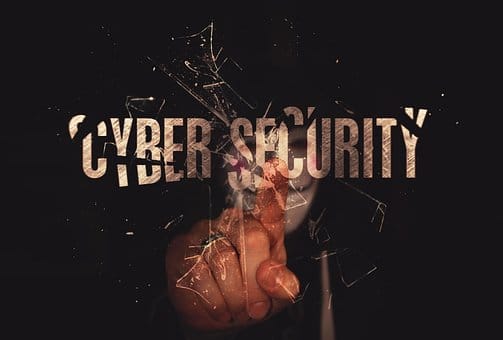 Last week, Japan’s Financial Services Agency (FSA) halted two cryptocurrency exchanges in the aftermath of a $530 million heist on Coincheck. The FSA suspended operations of Bitstation for using client funds for personal transactions and FSHO, and for giving inadequate protection to its customers.

In addition, Japan’s regulator sent out business improvement orders to five exchanges, including CoinCheck, requiring them to strengthen their internal management and improve operations. Japan became the first country to regulate crypto exchanges at a country level in 2017. Sixteen crypto exchanges are registered in Japan, and 16 more have applied for registration, which include CoinCheck.

Is crackdown good for crypto industry?

There are opposing views on the crackdown of governments on crypto firms and exchanges. Some are in agreement, while others are saying it will stifle this innovative method of raising funds.

Gourish Singla, co-founder and COO at SHIVOM, asks: “Is it a good thing for the industry and why?” He says, “Crackdowns on inauthentic and defaulting ATSs are a great thing as it allows genuine digital wallets and ATSs to thrive.”

According to him, from the more honest and transparent cryptocurrency generators emerge better versions. He further says; “This is for the investor’s sake, as it will allow them to invest in cryptocurrencies without worrying about fraudulent practices.”

Jean Pierre Rubekesha, co-founder and CFO of  GN Compass, notes that the crackdown is a misnomer.

He says; “Crackdowns appear to be a less appropriate word given that no set of rules exist. I would prefer to see the industry itself create those rules instead of letting governments take the lead. There are enough resources to make it happen.”

According to Rubekesha, the cryptocurrency exchanges are the new frontier for investing.

He says; “The cryptocurrency exchanges world is and will remain the Wild West for the next couple of months until someone steps in and create generally-accepted operational principles. It is good on one hand that governments are stepping in.”

As the new frontier, it needs buttressing of defenses especially on cyberhacking, and plugging loopholes on security issues.

Tom Meredith, CEO of BitMinutes, says; “We have to stay hyper-vigilant, constantly building defenses against cyber attacks, and scanning our systems actively looking for gaps, no matter how minute, that a criminal could exploit.”

Trust is needed especially in a new asset like cryptos. Meredith highlights this when he says; “People are trusting us and our coding talent to keep what they buy from us safe.”