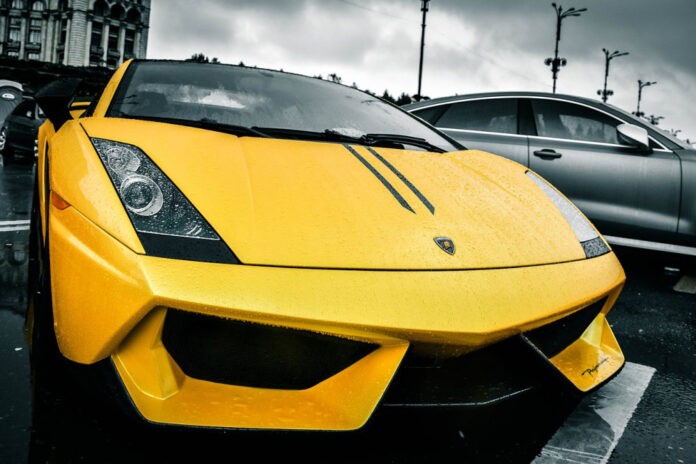 One entrepreneurial trader is looking outside the conventional realm to predict price movements in bitcoin.

David Gilbert of ChartStar recently pulled together data on Lamborghini mentions via Reddit to see if there was any correlation with the leading cryptocurrency:

Read our blog post to see what the 2020 Lamborghini trend says 👉https://t.co/ztvZ6iaOOe pic.twitter.com/N0HWHu2N76

According to Gilbert, the results shadow the bitcoin price remarkably well:

What I find interesting is whilst Lambo mentions clearly spike after the biggest price increase, there is also a very substantial surge in Lamborghini mentions early on the bullish phase.

Questionable Indicator But No Less Fun

The data was queried using a number of interfaces with all the major subreddits associated with crypto. As a number of Twitter pundits point out, though, there’s no clear chart evidence that these mentions lead the price.

Of course, not every indicator necessarily needs to lead to be effective. The 200-day moving average (MA), for example, is an often-used lagging indicator for bitcoin price predictions.

Perma-bull bitcoin investor Tom Lee recently used it to indirectly predict a $27,000 price tag for bitcoin in the next six months. Most investors, however, will undoubtedly want something a bit more timely.

Gilbert uses a more recent 2020 chart to suggest that an ensuing bull market may already be underway:

The real question, though, is will that repeat again in 2020?

The Ultimate Symbol of Cryptocurrency Success

Supercars, but specifically Lambo’s, have become synonymous with early adopters of the flagship cryptocurrency. The luxury Italian brand is seen as the ultimate symbol of cryptocurrency success.

In 2017 Peter Saddington famously bought a Lamborghini Huracan with bitcoin he had bought for $115 back in 2011:

Many supercars exhibit a scarcity that rivals that of bitcoin. Indeed CryptoCoin.News recently reported on companies tokenizing supercars as demand for rare assets boom.