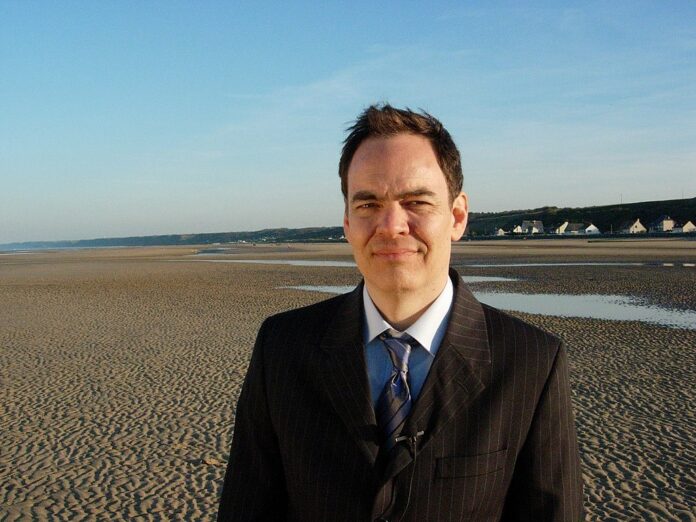 The host and creator of the alternative finance show The Keiser Report has boldly upgraded his long-term target on bitcoin.
Max Keiser appeared on the far-right radio program The Alex Jones Show and seemed to be uber bullish on bitcoin’s prospects over the next couple of years:

Host Jones had visited both sides of the cryptocurrency fence in previous years but appeared almost apologetic for not listening to Keiser when the leading cryptocurrency was still at one dollar.

Jones is officially listed as a conspiracy theorist via Wikipedia and has been involved in several controversies in recent times.

The Texan was banned from some social media platforms in 2018. The policy was seen as an attack on free speech in the U.S.

Keiser is not known for promoting extreme theories on the level of Jones; however, the growing censorship in all areas of American society today is likely a strong factor for him appearing on the show:

You can take delivery of your private keys. That’s the whole thing, it’s about individual sovereignty. It’s all about the fourth amendment, it guarantees privacy… It’s unconfiscatable..

Keiser’s approach to bitcoin is fundamentally that of maximalism. In other words, no other attempt at a legitimate currency will do.

Even the long-standing commodity gold, which has traditionally held its value for hundreds of years, is now failing:

Back in 2011, when #Bitcoin  was $1, @KeiserReport told our global audience: ‘Bitcoin is the currency of resistance, the new, better Gold. It’s going to $100,000. It’s the best way to fight fiat-money, corrupt bankers. Everyone should buy Bitcoin’.pic.twitter.com/AfDdJgHdE7

The Bitcoin to Gold Ratio Signals Further Upside Ahead

Speaking of the yellow metal, the following compelling chart shows just how poorly gold has performed compared with bitcoin:

Bitcoin is already worth six times the precious commodity, and technical analysis suggests that price may balloon even further in the coming months.

CryptoCoin.News recently reported that one high-profile hedge fund manager argues that it’s even a fiduciary responsibility to own some bitcoin in every professional portfolio. 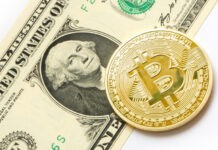 Bitcoin (BTC) Options Are About To Arrive At Huobi Futures