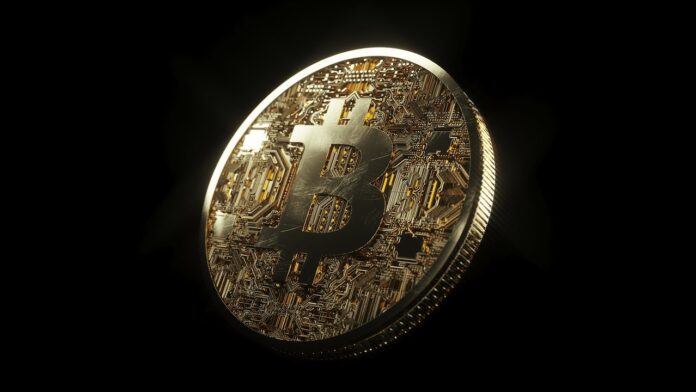 According to the latest CoinMetrics report, bitcoin still leads the way in the distribution of wealth among all major cap cryptocurrencies for 2020.

The report analyzed wealth concentration on chains where wallets stored over 1/1000th of the total money supply:

The science isn’t bulletproof, of course, but the transparent nature of the blockchain made it easier to estimate that large addresses held a lowly 11% of BTC supply.

A Function of Time and Politics?

At first glance, it appears that the longer a blockchain has been around, the more evenly its wealth gets distributed.

There seems to be some truth to that notion as bitcoin moves into its 12th year of operation. The devil is in the detail, though, thanks to bitcoin programmers who continue to add privacy features to its blockchain.

Many modern wallets create new addresses for each new transaction in an effort to mask payment history. This makes it increasingly difficult to figure out who’s actually hoarding the digital currency:

However, supply distribution is not a perfect representation of wealth distribution. People often create multiple addresses, and it isn’t easy to figure out which addresses belong to a specific individual.

However, supply distribution is not a perfect representation of wealth distribution. People often create multiple addresses, and it is difficult to figure out which addresses belong to a specific individual.

Overall the trend looks healthy, though, shown by a steady decline in the percentage of large addresses. There is one outlier though – bitcoin cash (BCH).

The bitcoin fork most closely tied with Chinese cryptocurrency miners actually doubled its concentration of wealth from 14% in 2017 to 29% currently:

The trend does not bode well for smallholders of BCH, particularly in light of the controversial 12.5% tax hike recently proposed by the miners mentioned above.

Bitcoin wealth centralization has always been a contentious issue, but the hotly-debated topic is not unique to crypto.

America’s humungous wealth gap remains a genuine problem in the fiat-based financial system. Even in a largely more equitable Europe, citizens are finding it increasingly difficult to buy assets:

Good morning from #Germany, where people have to work longer and longer to be able to afford shares. German workers must work an avg of 628 hours to afford 1 share of Dax, near record and almost 3 times as much as 10yrs ago. pic.twitter.com/ps4SXa3Qkc

Crypto on its own will likely not solve this problem; however, with a multitude of coins on the market, users may at least have some alternatives to their rapidly depreciating fiat currencies.