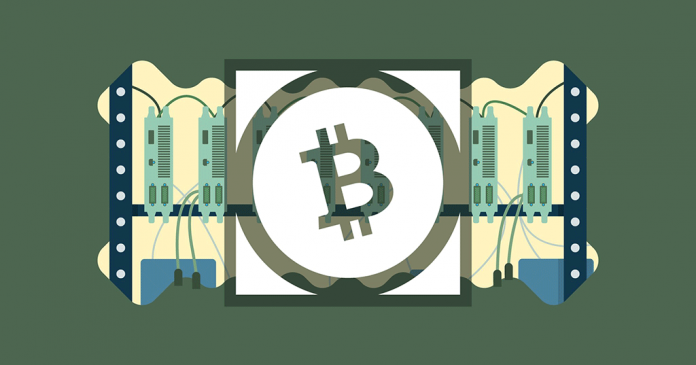 One of Bitcoin Cash’s top miners, Jiang Zhuoer, has revealed a controversial new plan to tax every BCH miner a flat fee for 12.5% of their Coinbase block rewards.

Zhuoer, who is CEO of mining pool BTC.TOP explained the details via a Medium blog post on Wednesday:

According to Zhuoer, a number of top-tier mining pools have come to the agreement which will pilot over a 6-month period:

To provide this funding, we intend to direct 12.5% of BCH coinbase rewards to a fund that will support Bitcoin Cash infrastructure.This funding will last for 6 months, and it will provide significant and much needed support to the Bitcoin Cash ecosystem.

Zhuoer claims that this will back future infrastructure funding for Bitcoin Cash, however, the majority of his arguments relate directly to paying for BCH developers.

He calculates that just over $6 million will be donated to the fund after 6 months, provided that BCH remains stable at around $300 per coin.

The plan has caused massive controversy thanks to this clause which will force small BCH miners to comply:

To ensure participation and include subsidization from the whole pool of SHA-256 mining, miners will orphan BCH blocks that do not follow the plan. This is needed to avoid a tragedy of the commons.

Other notable supporters of the change include ruthless Bitmain CEO Jihan Wu, bitcoin.com founder Roger Ver, and ViaBTC CEO Haipo Yang. Together, these miners make up a large percentage of the BCH mining community:

All funds from the tax will be collected by a Hong Kong corporation, which will reportedly distribute them to infrastructure as needed.

The Bitcoin Cash Community Is Not Happy

Zhuoer has agreed to answer questions via this Reddit AMA but many in the Bitcoin Cash community are not happy with the unilateral decision.

The fact that a centralized organization has been set up with an unclear governance goes against the ethos of cryptocurrency. A private corporation could easily launder the money.

Several community members also question the decision to incorporate in Hong Kong amid the ongoing protests.

The decision doesn’t appear to have affected the BCH price in any real way yet. At last check, the coin was trading around $334: