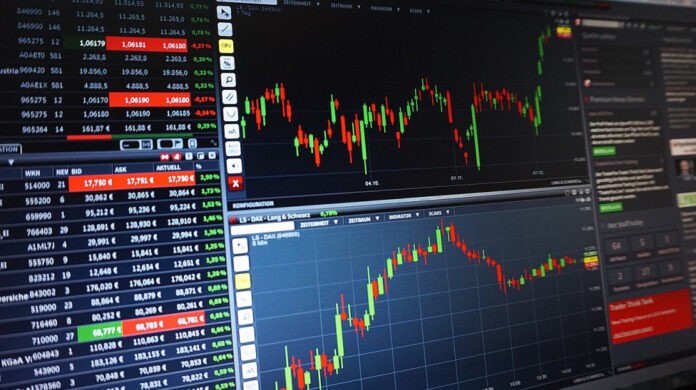 Tom Lee is at it again. The man who many in the crypto community dub “the perma-bull” is using his evidence-based research to predict a new all-time high for bitcoin in 2020.
When asked on CNBC’s Power Lunch about the strength and timing of the suspected upcoming rally, Lee said:

I can give you a mathematical stat. When bitcoin breaks above its 200-day [moving average], which it did about two weeks ago, its average six-month gain is about 190%.

Lee has received a healthy amount of criticism for previous price predictions, though, his latest comments are admittedly more indirect in nature.

The #Bitcoin surge has wowed investors, but is it a better bet than U.S. equities for 2020 and beyond? @fundstrat's Tom Lee gives his verdict. $BTC pic.twitter.com/ad6kMg4yo9

Lee first pointed out this bullish signal when bitcoin crossed above its 200-day MA on January 30th. As stocks soar to their all-time highs, CNBC anchor Kelly Evans jokingly asked which would take the $30,000 level first, the Dow Jones Industrial Average or bitcoin.

With bitcoin sitting at just under $9,800 a coin and the Dow Jones at $29,275, the answer seems obvious. The hyper-volatility of cryptocurrencies, though, leads Lee to point out that bitcoin is much more likely to clinch $40,000 first:

Which Fundamentals Are in Play?

Ther are several factors that could affect the bitcoin price in 2020. Lee points to the upcoming May halving, which typically drives prices upwards.

He also notes the geopolitical risk and the worrying effects of the Coronavirus. As CryptoCoin.News observed in late January, both gold and bitcoin are exhibiting safe-haven status as health organizations around the world scramble to contain the outbreak.

Rapid worldwide monetary devaluation along with a growing list of other risk scenarios suggest that bitcoin may pierce its all-time high sooner, rather than later.