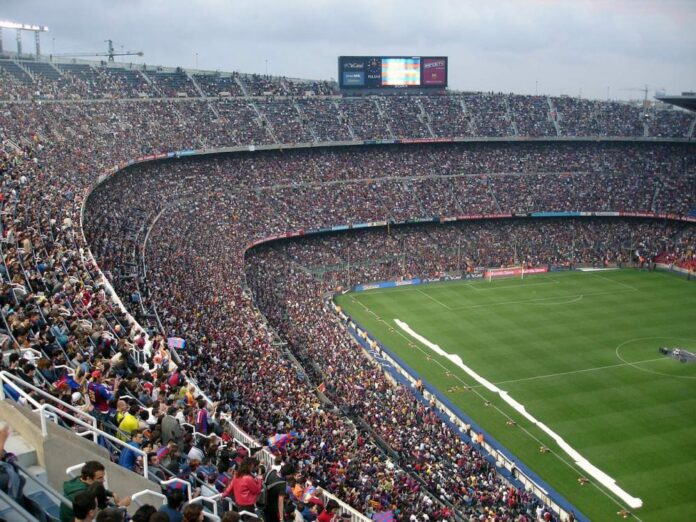 Spanish superstar football club FC Barcelona is the latest in a string of high-profile partnerships to bring blockchain to its fans.

Barça, as the football club is more affectionately known, is teaming up with crypto exchange Chiliz to bring its new token ($BAR) to a global audience.

The club, which recently laid claim to the most popular footballing franchise via social media, has an estimated 300+ million fans worldwide.

The agreement, which is part of Barça’s new digital and commercial strategy, will help the Club stay closer to its global fanbase through Barça Fan Tokens ($BAR), digital assets that allow supporters to take part in polls and surveys on Chiliz fan voting & rewards mobile app Socios.com.

As with Chiliz’s previous partnerships, the new deal will allow fans to interact with the club via the Socios mobile app:

We're incredibly proud to be joining the Blaugrana family.#WelcomeBarça 🔵🔴 pic.twitter.com/O1ITCFPd9q

Token Sale to Bring in €80 Million

Founder of the Chiliz exchange and Socios app, Alexandre Dreyfus, revealed that 40 million tokens would be made available at €2 per $BAR.

Fans will, however, first have to purchase the native Chiliz token ($CHZ) before any exchange can be made.

Barça Announcement a Boon to the Chiliz Token Price

The Barça press release appears to have massively boosted the price of the Chiliz token. At last call, $CHZ was trading up near its all-time high around $0.017 per coin:

Altcoins do not have a particularly good reputation for holding their value against bitcoin or even fiat currencies.
It’s still early days, though, and only time will tell whether demand for huge brand tokens like FC Barcelona’s will pay dividends.