An unidentified hacker has executed several “double spend” attacks on the infrastructure of the Bitcoin Gold cryptocurrency. As a result, he amassed over $18 million worth of BTG (Bitcoin Gold) coins. According to a post on the Bitcoin Gold forum, the attacks started last Friday. Bitcoin Gold director of communications, Edward Iskra, first warned users about the occurrence on May 18. He explained that the attacker performed a 51% attack, meaning that he had deployed a large number of servers to take control of more than half of Bitcoin Gold networks hash rate. For the last few days, the attacker has been depositing large amounts of BTG coins at exchanges, while also sending the same funds to his own wallet. By the time exchanges realized the blockchain had been tampered with and that the transactions were invalid, the hacker had already withdrawn the funds, in the process doubling his own funds. The good news is that the Bitcoin Gold team says it has already tracked down the funds stolen from the exchanges. 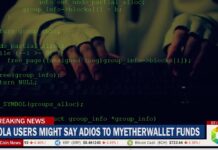 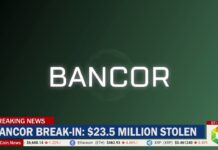