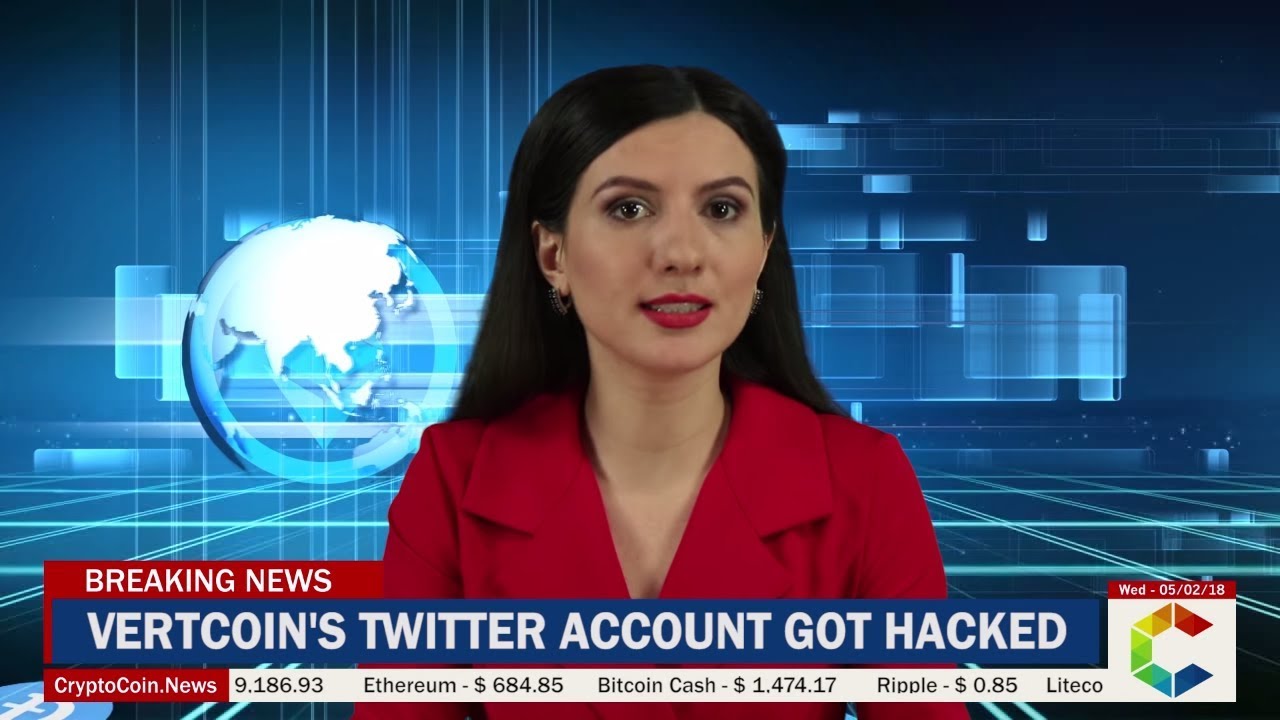 The official Twitter account of Vertcoin was hacked a few hours ago. Attackers posted a tweet informing followers of a 10 BTC giveaway to celebrate Vertcoin’s success. Users were then asked to send 0.005 bitcoins to a named wallet after which they would receive the funds.

James Lovejoy, Vertcoin’s Lead Developer, quickly announced that the account had been compromised. Hacks like this are common in the crypto world, so please remember to verify information through other channels before exchanging any cryptocurrency. The account is now back under Vertcoin’s control.